January 18, 2010
Iunia was in KL for work and we had agreed to meet. Seeing her again turned me into an insecure stuttering idiot for some reason, but I managed to keep my appearance somewhat and we had another awesome time far too late into the night. The downside being, of course, that I had to part from this woman for a second time in the matter of a few days.

I walked around downtown Kuala Lumpur using the Petronas Twin Towers as the landmark and I eventually ended up there. Still rather early in the morning, at least by my standards, I was hoping I could get one of the limited numbers of daily tickets to the walkway between the towers. The sign said Closed on Mondays. What day is it again? Monday, of course.

A Buddhist monk approached me asking if I wanted to buy a bracelet and contribute to peace. I think peace is a worthwhile cause so I agreed, but I can’t shake the feeling that I got conned. Peace may be expensive, but not THAT expensive. What can I say? I’m rich and stupid.

I found an enormous bookstore and I went in to look for maps. They had a selection of decent ones and I bought a map over Thailand. Since I already crossed almost half of the Malaysian peninsula I decided I could just as well manage the rest of the way and buying a map now would be a waste of 30 ringgits. I’m positively one hundred percent sure that decision will not come back and haunt me a few days from now. I’m rich and stupid and cheap.

I walked for miles back and forth in KL without finding my way, I was regretting that I didn’t buy that map when I had the chance, until I got tired of walking and stopped at a corner bar and had a beer or two or three. They had the most interesting restroom from which I was plainly visible from the restaurant, while the faucets were hidden. If I had designed the place I would’ve put things the other way around, but beer doesn’t wait and I’m totally open-minded. I guess it’s an Asian thing.

Rain started to pour and I went back to Ezers place. His maid asked me what I preferred for dinner; “chicken rice” or “chili rice”. There was some language confusion (my bad) and I was served a substantially sized dish of both courses. I learned a lot from this dinner; I learned that chicken rice is supposed to be cold and include bones, I learned that chili rice is really, really hot, I learned how to use the fork and spoon, I learned that water doesn’t help one bit against chili and I learned that you do not have to finish the whole plate.

Hanging out with Ezer having some beers, eating ciku and watching Avatar in a 3D cinema ended the day. 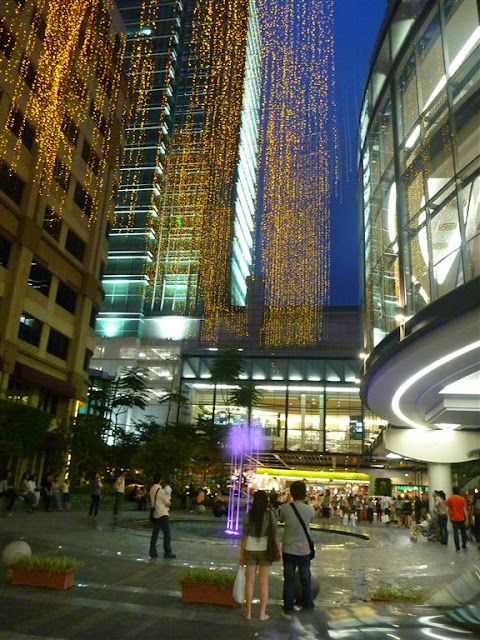 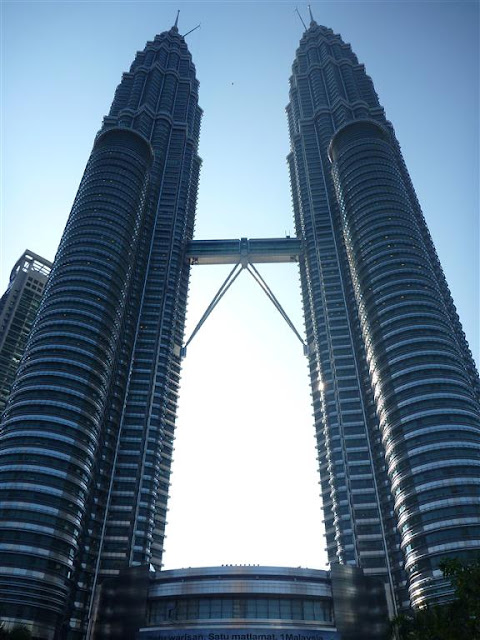 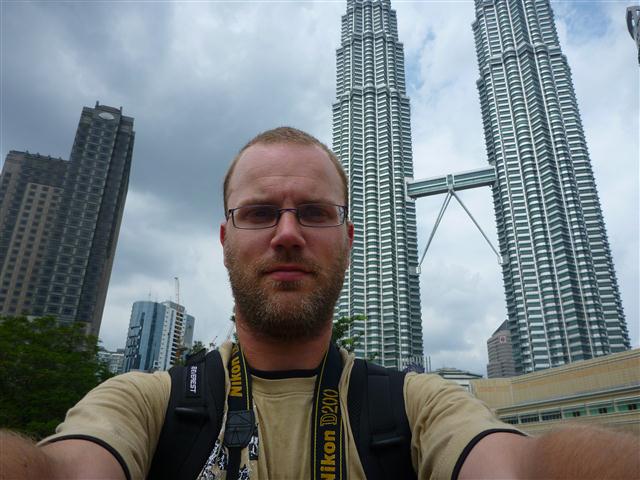 My beard is starting to show. 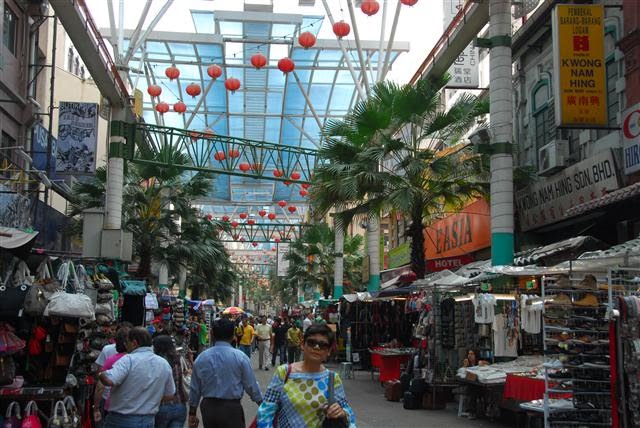