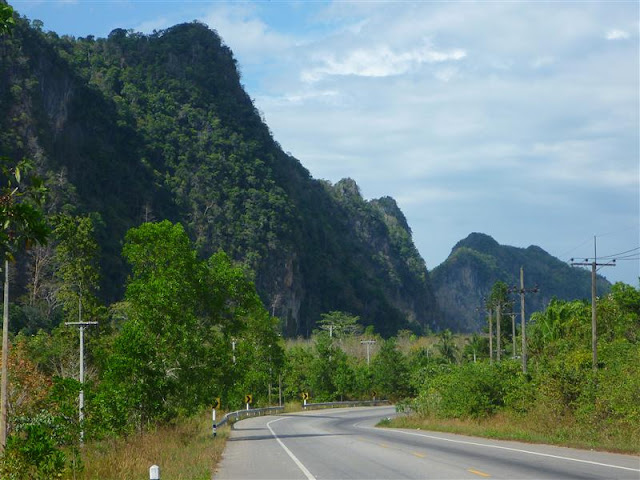 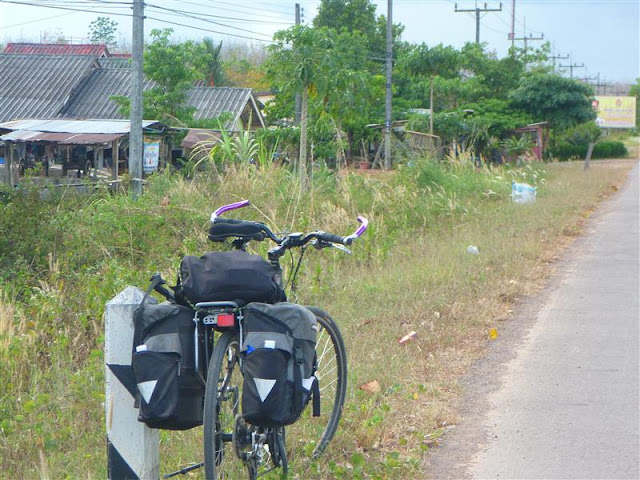 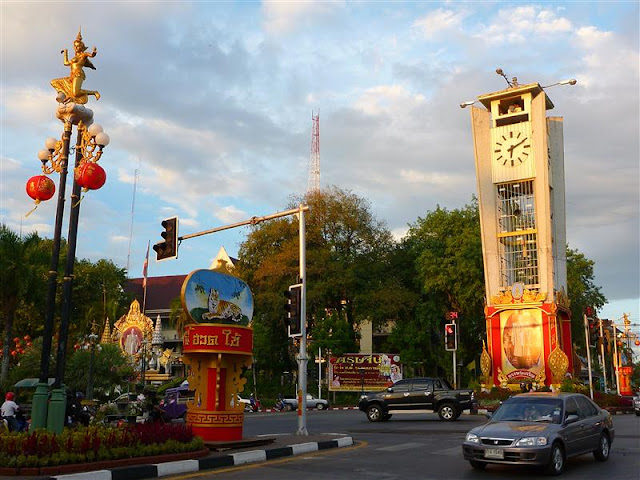 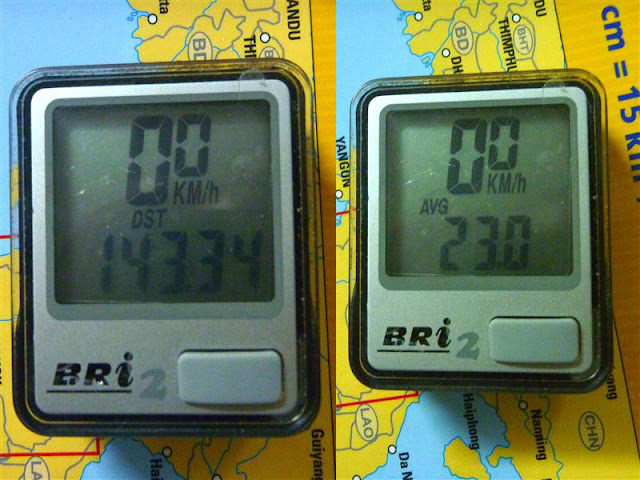 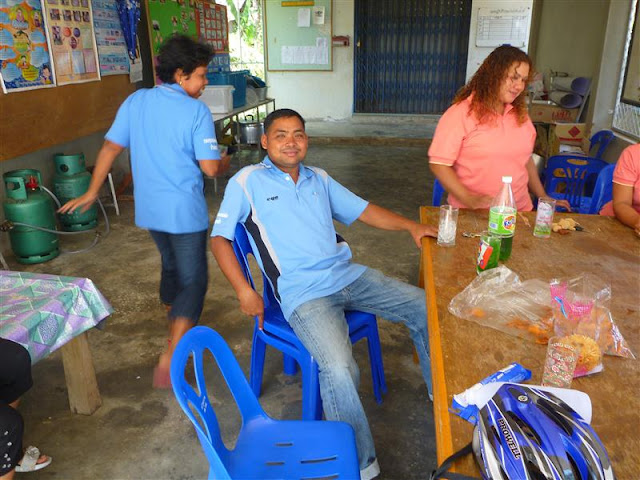 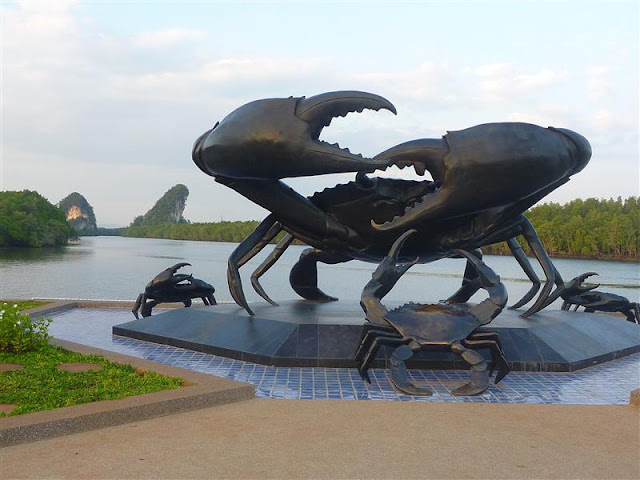 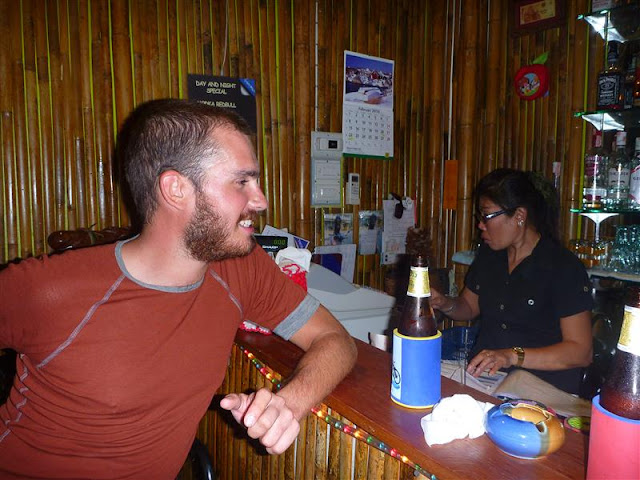 My friend Tobias flew down to visit and with him he brought a document.
If I didn't sign this paper I would have to go home in a few months, back to work. If I signed, my career would be over. My life was going to start from scratch.

Tobias also likes beer and burgers, what an amazing coincidence!

Since the beginning of this trip I have known that eventually I was going to have to make a decision, but it always felt so far into the future. I didn't really worry about it. Suddenly the dreaded point is upon me, the past 9 months flew by so quickly.
I signed the paper.
Smiling on the outside, screaming on the inside!

Who in his right mind turns down great coworkers, a great boss and an endless supply of free coffee? But I just can't go home already. I have been dreaming of this trip for so long, if I go back to work, when am I going to have a chance to be on the road again?
Tobias left for home and it was time to start cycling again. I felt nervous, more so than when I started…