March 05, 2010
Riding out of Bangkok was not as bad as I had expected it to be, but it still was an agonizing ordeal. I tried to ride through the Bangkok neighbourhoods as much as I possibly could, but I always got back on the freeway no matter how hard I tried and when there are three levels of road on top of each other the GPS is kind of hard to read. It is quite an experience to cycle on an elevated freeway 20 meters above the city! Nevertheless, I survived the worst part and soon I was riding on a “normal” but busy highway en route to Ayutthaya were I was going to rendezvous with Rob and Dan once again.

It is no longer lack of strength, but time until the sun sets, that limits how long I can go in a day. Despite that it was a nice surprise when I realized that the distance is 90 km, not the 120 I somehow had my mind set on, especially since the road was boring with a lot of traffic. I guess traffic is unavoidable around Bangkok.

Riding into Ayutthaya was a pleasure. It is a beautiful city build around the ruins of dozens of magnificent wats, and has canals and parks all over the place. For the first time I am seeing a lot of other tourists cycling around, but I am guessing they rented their bikes in the town and did not ride them from Singapore.

I called Rob who asked where I was and I replied that I was at their hostel having a beer. They came out of their room and joined me. We talked for a while, I showered and changed, and then we rode out to one of the ruins to watch the sunset. It was the closest I’ve ever got to a religious experience. Or maybe it was just the beers talking to me once again.

We had dinner at a restaurant which was showing a bad bootleg copy of the Avatar movie, but there were not many people around so we moved on and ended up at a crowded bar filled with both expats and local people. People started laughing when I said I was from Sweden and I couldn’t understand why. No other Swedes were around to make it a coincidence, but it turned out that more than a few of the people had at some point been working in Sweden or Denmark or were married to a Scandinavian woman. But in what way that is hilarious, I don’t know. 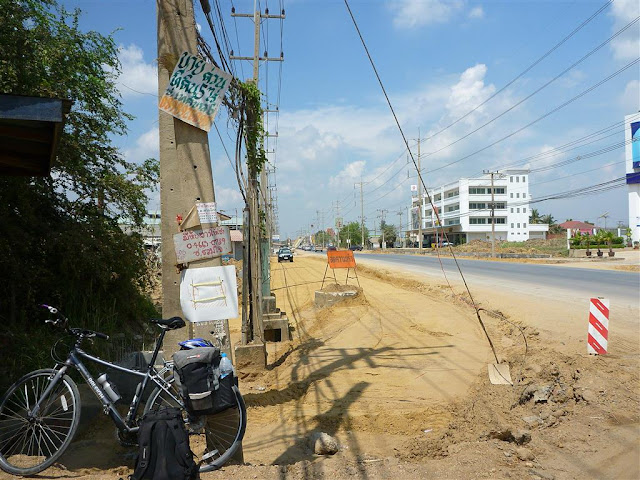 Construction work at the 2000 km mark. 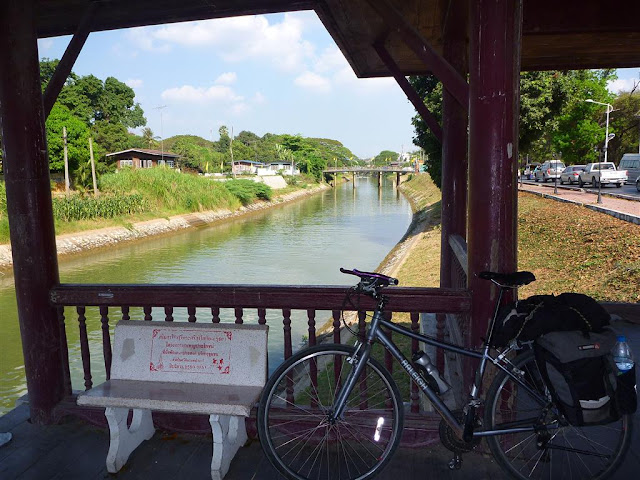 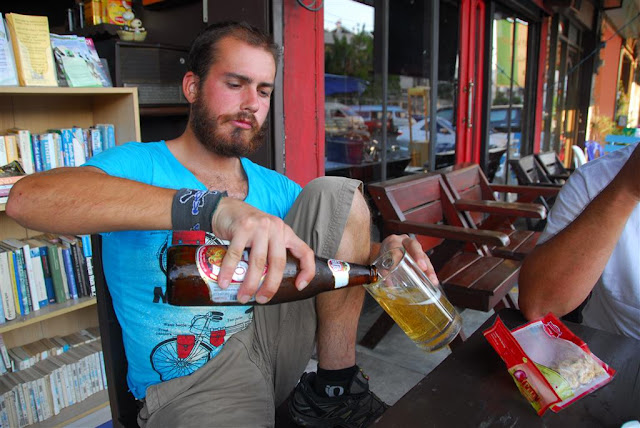 Meeting up with Rob and Dan and once again beer is involved. 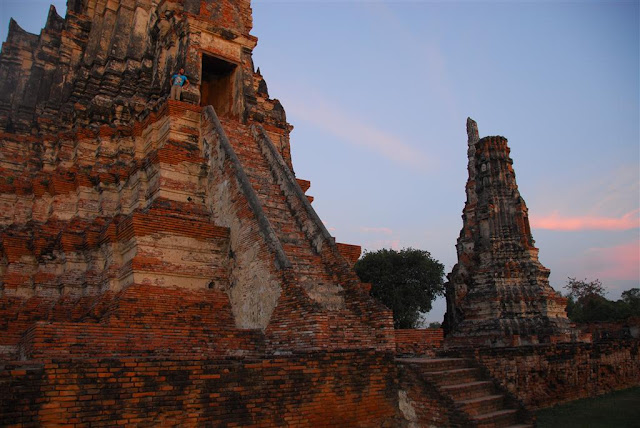 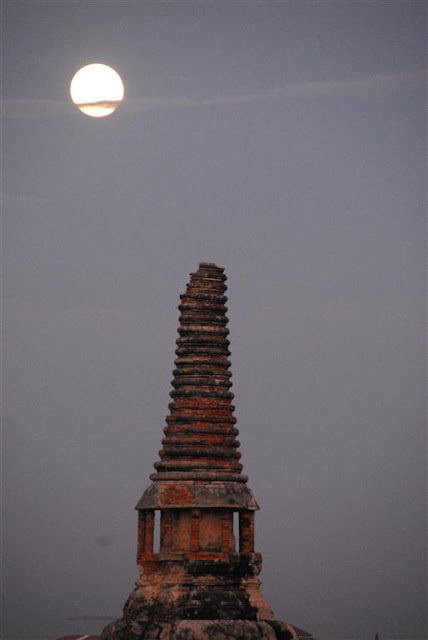 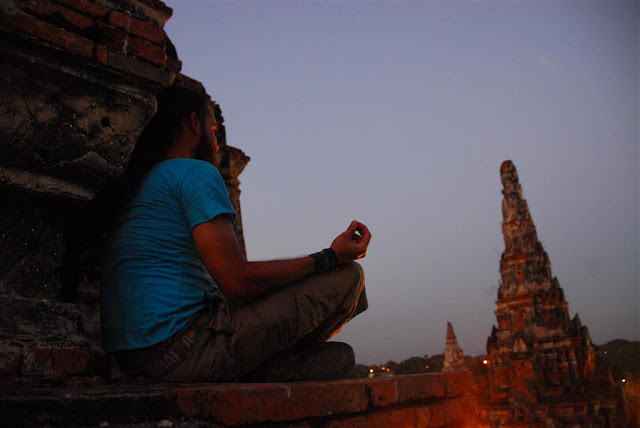 Rob is thinking about life, universe and everything. 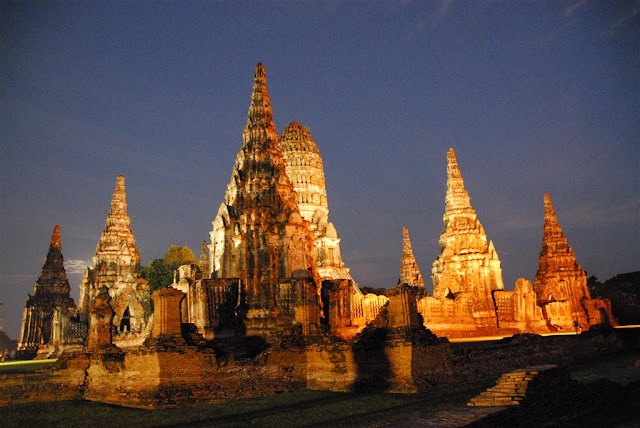 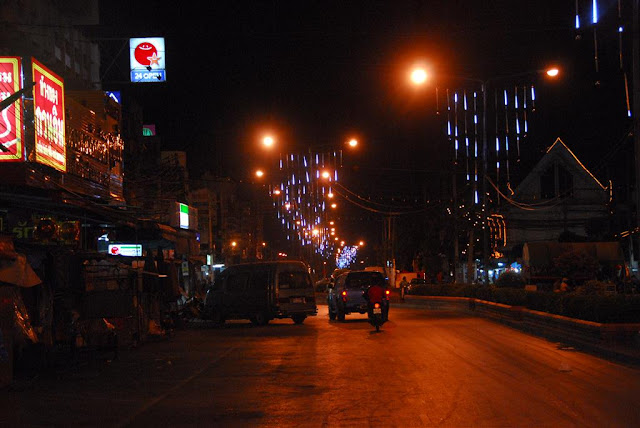 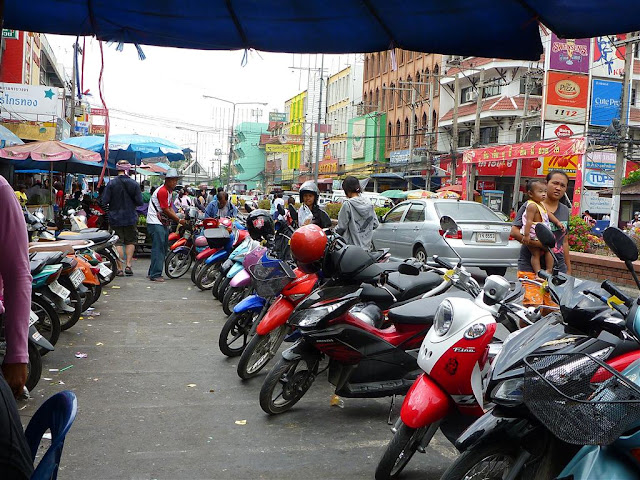 Main street during the day. 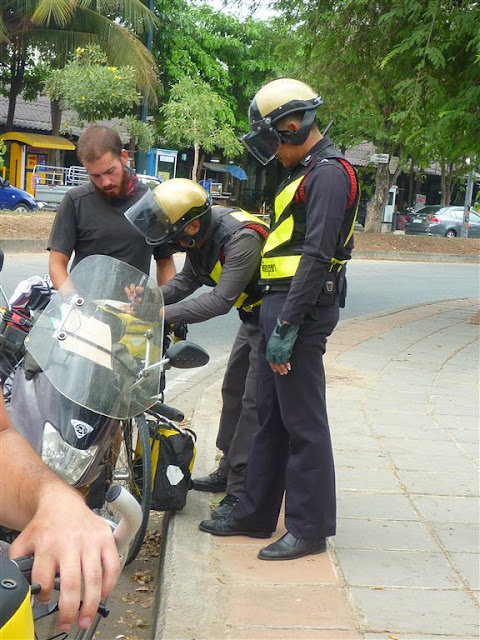 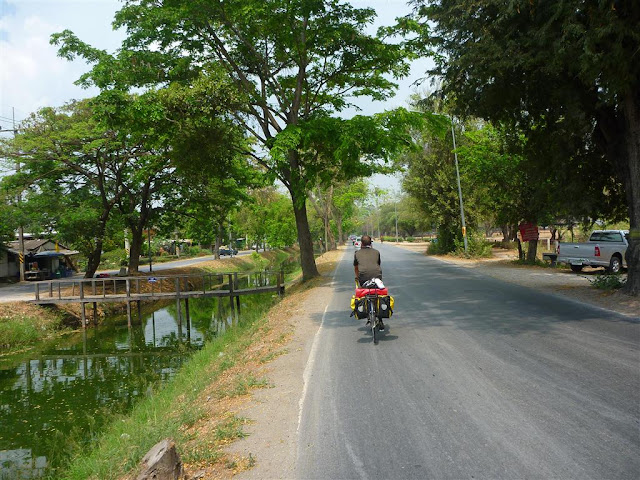