April 27, 2010
In my original (and slightly optimistic) plan I rode my bicycle all the way to Hong Kong, but time that passed too quickly, changes in the route, making detours and staying too long in all the wonderful places made me stop in my secondary target Hanoi. I was still going to Hong Kong, however, to meet up with my friend Mikael. The plane touched down after about an hour, roughly 500 times faster than riding a bicycle.

Even though it has been well over a decade since we last met, it felt like it was just nine years ago and we immediately got along.

Hong Kong felt like a blend of New York and San Francisco, at least their respective Chinatowns, and I fell in love with the city right away. It helps when you are guided through the bar areas by a local who, by a coincidence, also likes to drink beer.

It’s a compact city and I wandered the streets for photo opportunities. I didn’t see a single cyclist, probably due to the incredibly steep streets, many which had escalators instead of sidewalks. It was refreshing to be in a modern and developed city again, the first real one since I left Chiang Mai six weeks ago. The abundance and variety of food is a strong argument for market economy. If you don’t believe me I challenge you to do spinning passes while eating nothing but noodle soup three times a day for a month.

We went to the Happy Valley Racecourse for some excitement and, of course, beers. With a jug in my bloodstream I became brave enough to gamble and took a look at the stats. Three of the horses were sure bets, they had far better statistics than the opponents. I bet 50 HK dollars on each of the three, if any of them won I would triple my 150 dollar bet. You can see where this is going, so suffice to say all three horses were in the leading positions for 90% of the race. Of course it was the first 90% of the race, not the last. The winning horse won its first race ever and by the cheer from the audience I could tell that there were more than a few who had guessed this unlikely outcome.

Gambling is not how I’ll be rich, and I already knew that from years of Black Jack losses. 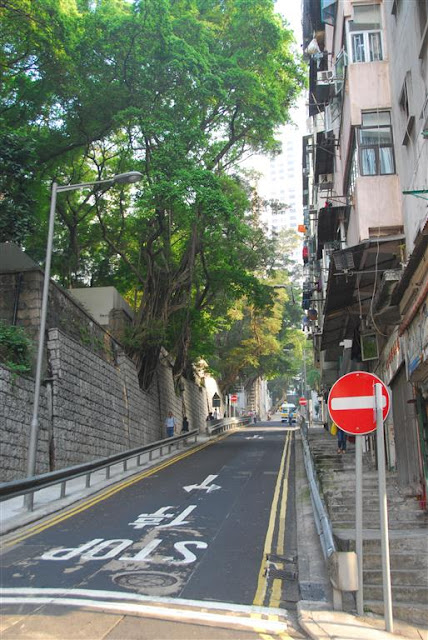 To steep for cycling. 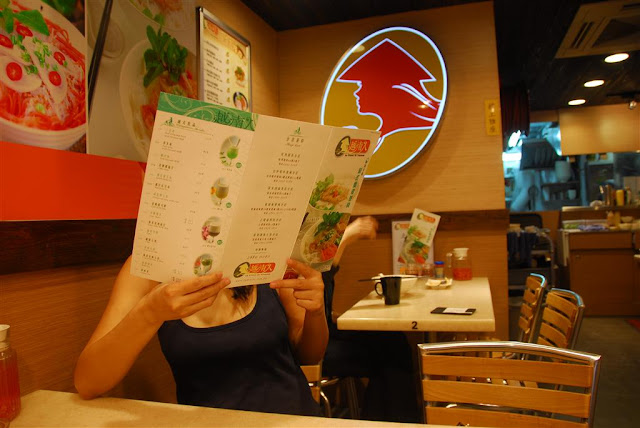 Charlize, Mikaels wife to be, is ordering some food. 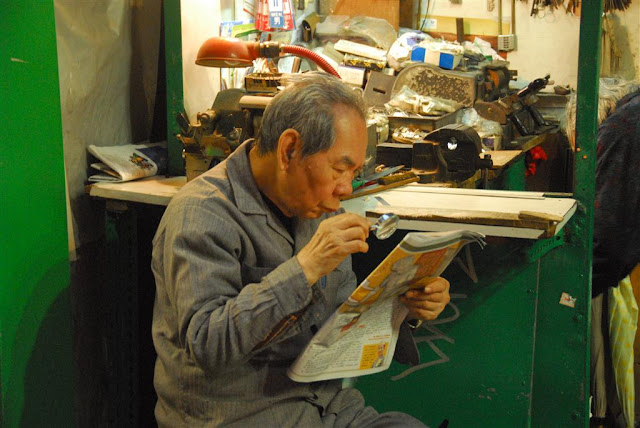 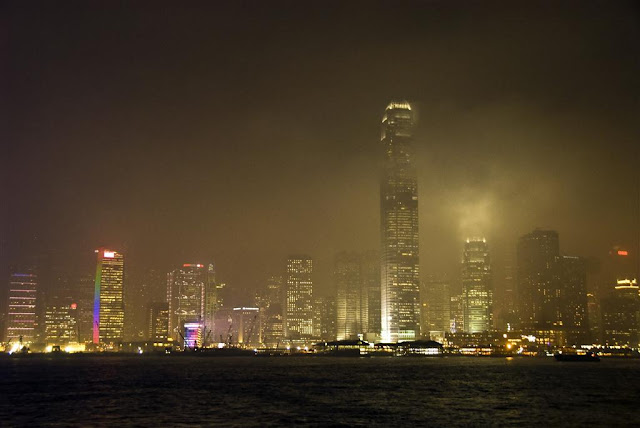 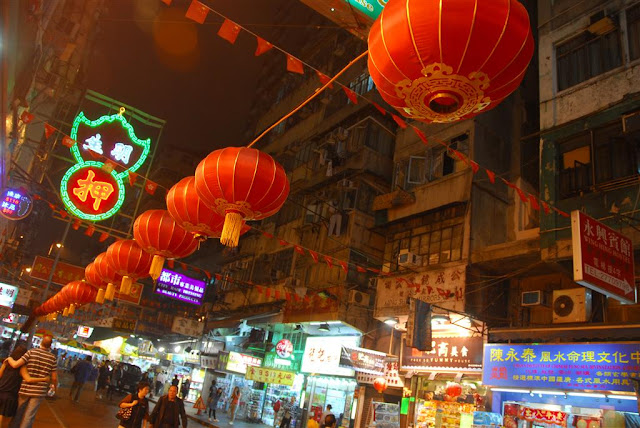 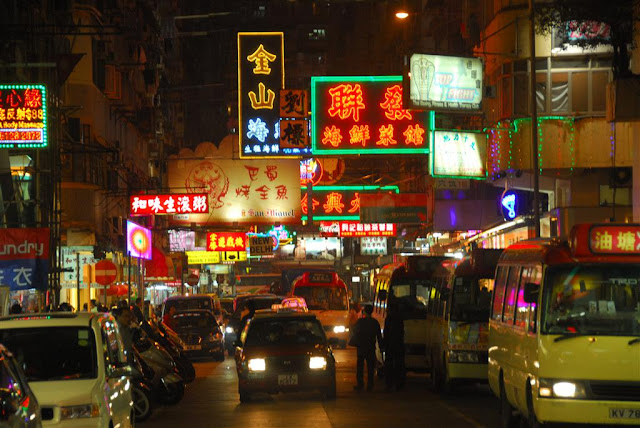 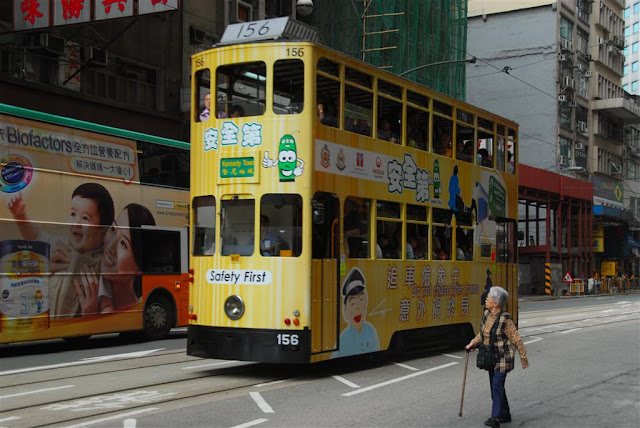 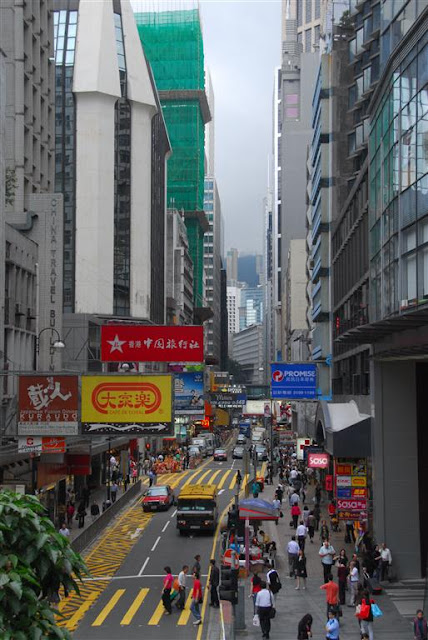 Race track with all the wrong horses.
asia Hong Kong