June 05, 2018
My first cruise happened by chance. I was 15 years old and had spent a couple of unforgettable weeks in Hastings, studying English as a second language. We were supposed to travel back to Sweden by bus, the same mode of transportation that had brought us to England. However, the bus broke down and we were stranded. "It's not STS fault" had become a mantra during the trip and a recurring joke among us students.

I have very little in common with the young boy on that trip. We would have very little to talk about, except me giving some stern advice about women and cigarettes. Advice that would be promptly ignored.

The ship, however, could be the exact same ship as the one I am traveling with today. 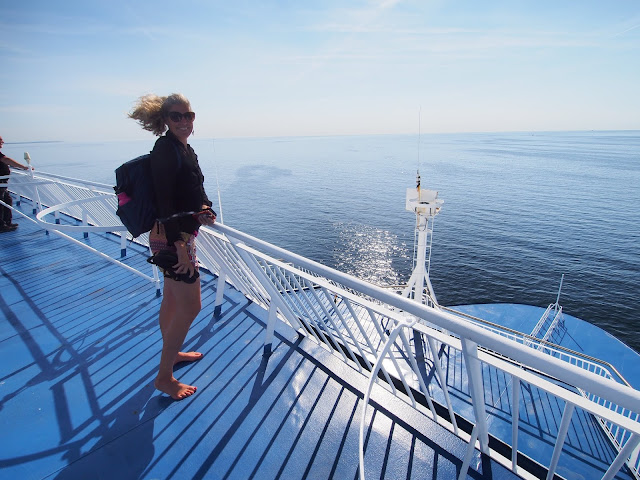 I have family and friends who swear cruising is the way to travel. One of which just asked me, perhaps jokingly, if I had a cabin with a balcony.

There are no balconies on this ship.

There are ketchup stains in the ceiling.

The wall to wall carpet is worn and remeniscant of cheap motels. The food is mediocre and overpriced. My cabin consists of six beds made out of rubber for easy hose down, all of them occupied, in the smallest room imaginable. 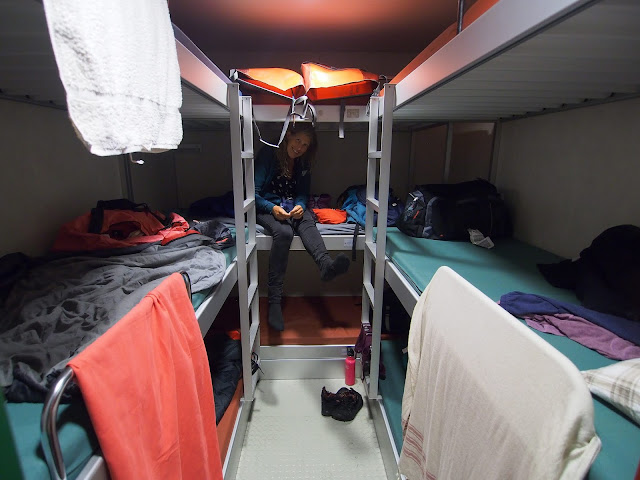 Still, most people vastly prefer this to cycling.

There is not much to do during the day, unless you want to lose money in slot machines or play bingo. So we read and solve crossword puzzles. 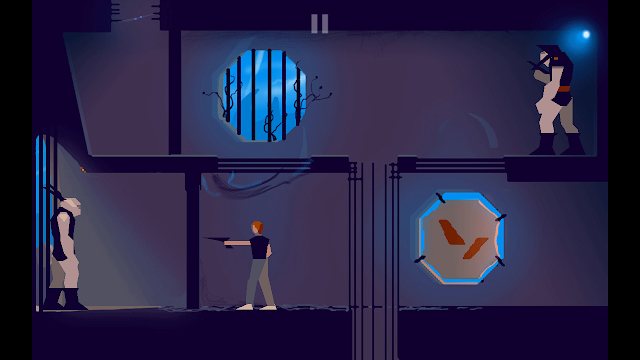 And play Another World. Released in 1991, the same year as I was in Hastings. The nostalgia! 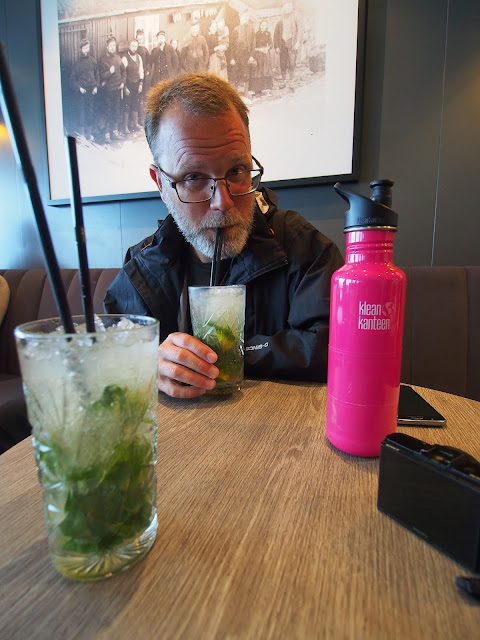 Nevertheless it has been a pleasant three day journey with some nice views and interesting people. 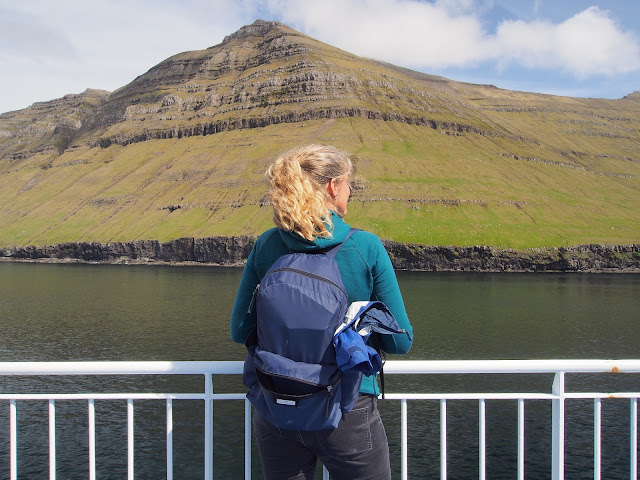 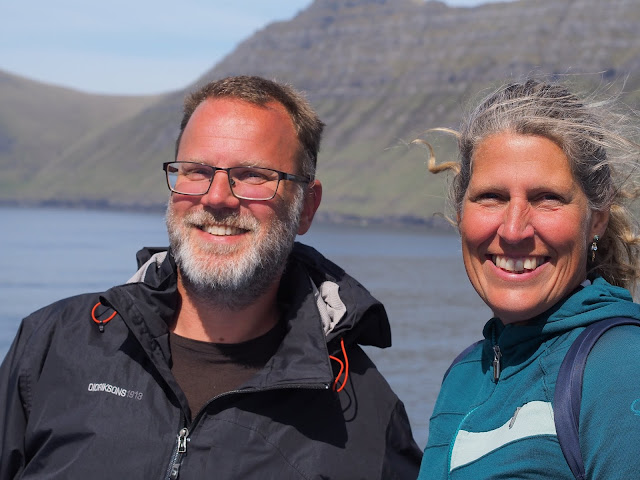 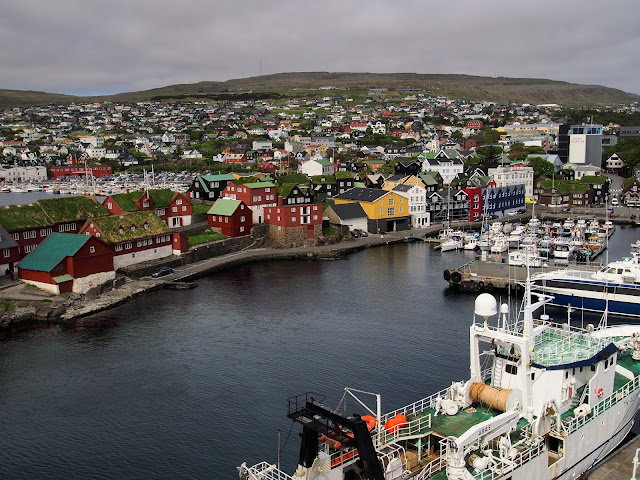