August 21, 2018
Entering the Netherlands and the canals immediately became abundant. 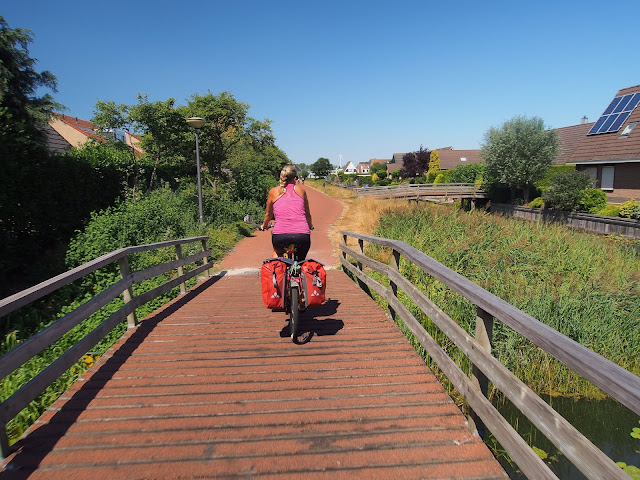 Canals of all sizes.

We have had far too few rest days so far, but Sofia's sister Hanna was about to join us giving us a welcomed break from cycling. The only problem was what to do with the bikes.

That's what friends are for!

By an amazing struck of luck, a friend is living along the route and was happy to organize storage for the bikes. It's always nice when people respond to your cumbersome and inconvenient requests with “Not a problem!”

“I would love to have your bikes in my hallway for a week!”


First stop, the island of Terschelling for some lazy days of beaches and drinks. To get around, we rented bicycles, of course, but to have a different experience Sofia and I chose a tandem. It was a bit unsteady and we agreed that it was a one time thing. Both of us want to control our own bike. 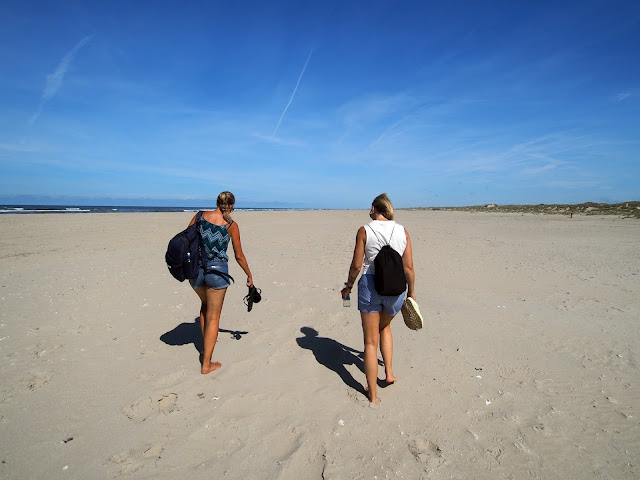 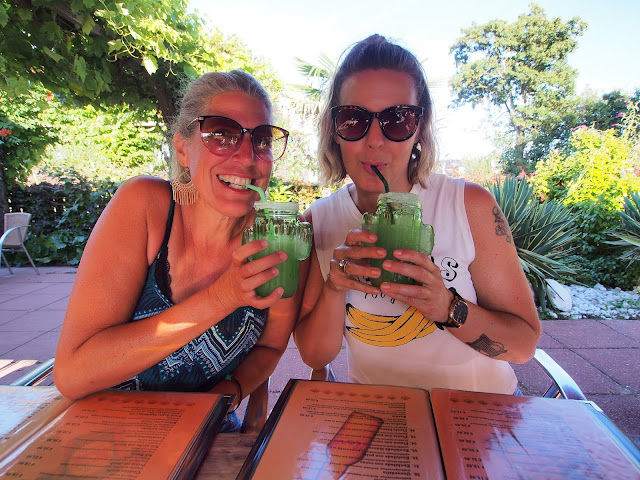 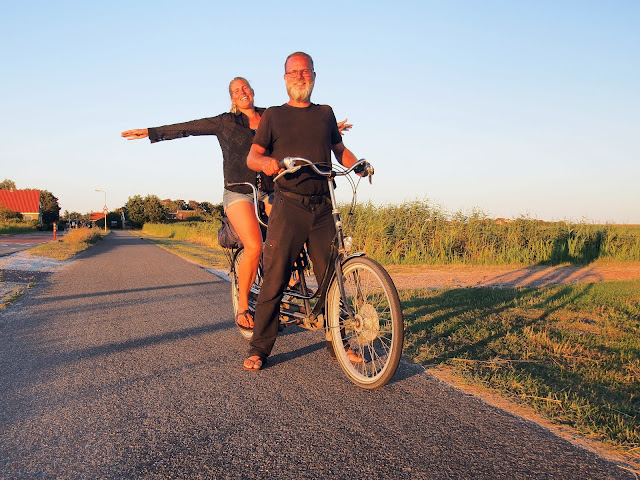 Then off to Amsterdam. It is a pretty nice city, but with a quite severe bed bug problem. Of all the hassles one can have on a trip, bed bugs might be one of the worst, and the room we were supposed to share was completely overrun by the nastiest bed bugs I've ever seen. After a few hours unsuccessfully trying to build a fort against the critters we fled and camped in the stairwell. 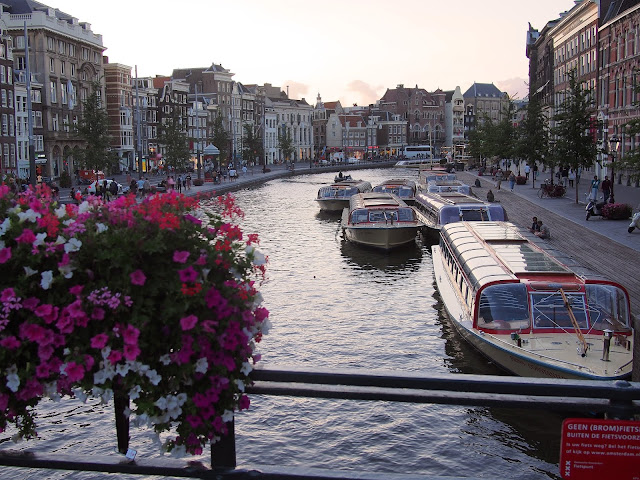 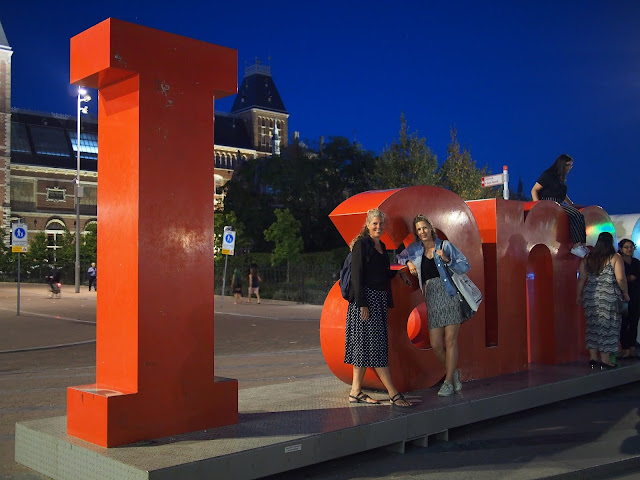 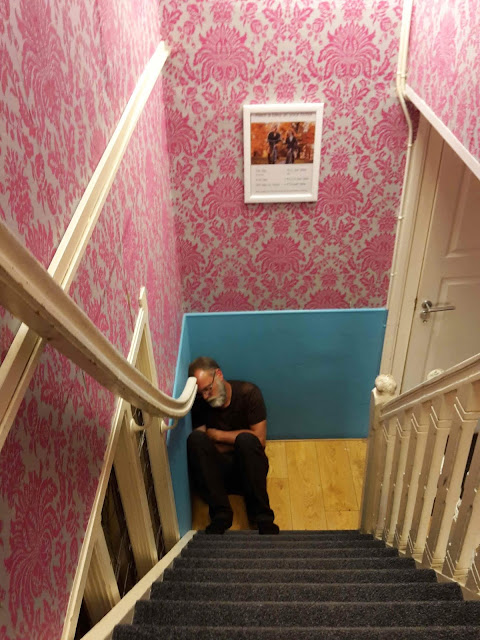 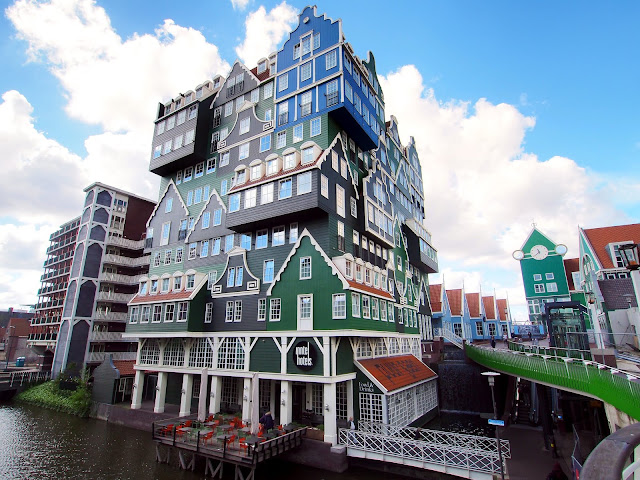 One night at the Hotel Inntel in Zaandam. No bugs here.


A tearful goodbye to Hanna and back to Sneek to spend some time with our friends. Also, launder all of our stuff to kill any and all bugs we might be carrying.

Sneek is a lovely town, just the perfect size to have everything you need but not being crowded or stressful.

However, all cities are better with friends. 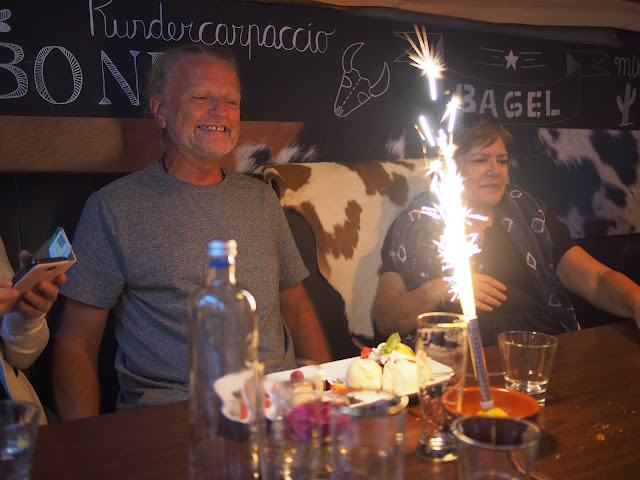 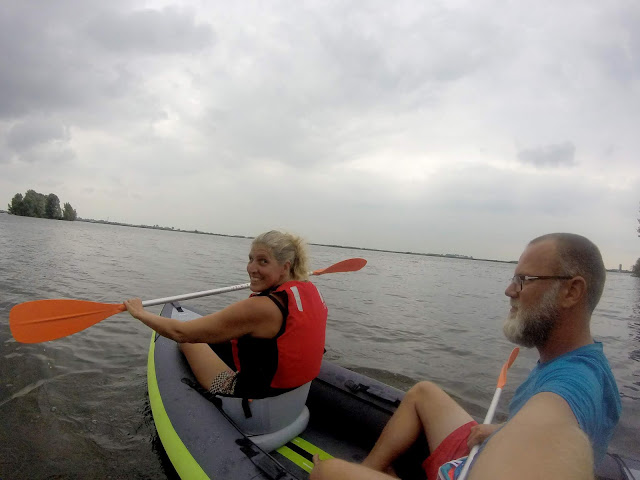 Or friends with canoes. 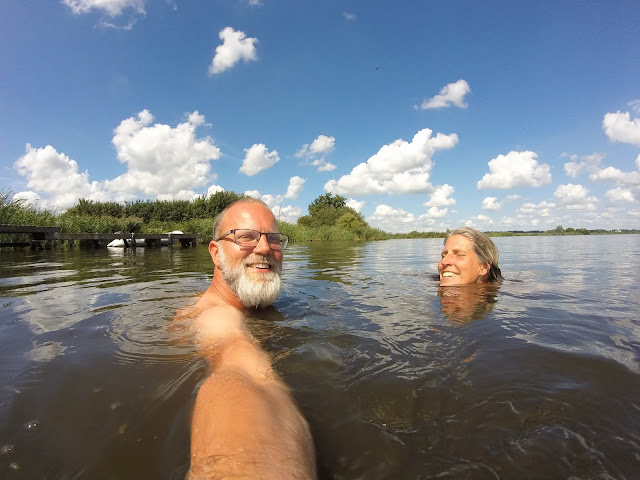 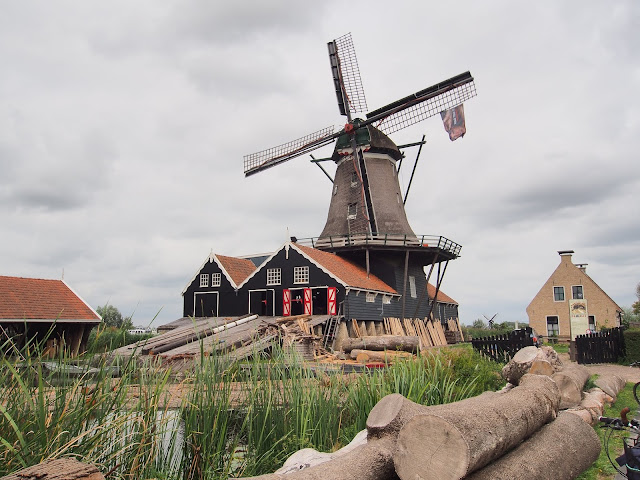