Borders, the human construct to divide the earth into administrative units. Borders divide and unite. Depending on where in the world, crossing a border might require fighting a lot of red tape and regulations, or it might be just passing a sign greeting you into a new country. Regardless borders restrict movement, that is the purpose of a border, causing two geographically nearby locations to differ. We might call this the culture, or local habits. Often, people consider their way of life the correct way, and everyone else are doing it wrong.

Crossing from one unit to another and one notices a difference in the environment. Sometimes the change is radical, sometimes subtle. Maybe the supermarkets have different names and a different selection of yogurts. It might be the food, the language, a different amount of trash along the road, or people suddenly driving their cars on the other side. The wrong side! Some times it might be as obvious as a completely different climate, if the border is located on a mountain pass for instance. Sometimes it might just be my imagination, but there are a lot of Tesla cars in Norway.

Cycling into the Netherlands we passed a sign telling us there was 1 kilometer to the border, but after that, there were no more indications about when we actually entered a different country. Except for all the subtle differences.

Suddenly there were a lot of canals and windmills, everywhere. People seemed a bit taller, and everybody spoke perfect English.

Ordering a burger and I got mayonnaise instead och ketchup with my fries. I was a bit skeptical at first, but it's brilliant! I love mayonnaise!

The snacks selection is always interesting. In the Netherlands Paprika flavored chips takes up half of the shelves, while I have to look hard for the elsewhere so common Sourcream and onion.

But the one difference I noticed right away was not a subtle one. In the Netherlands, if you order a beer, even specifically a large beer, chances are that you will get a small beer. A tiny 25 cl beer.

That is not a beer, that is just half a beer!

They are doing it wrong! 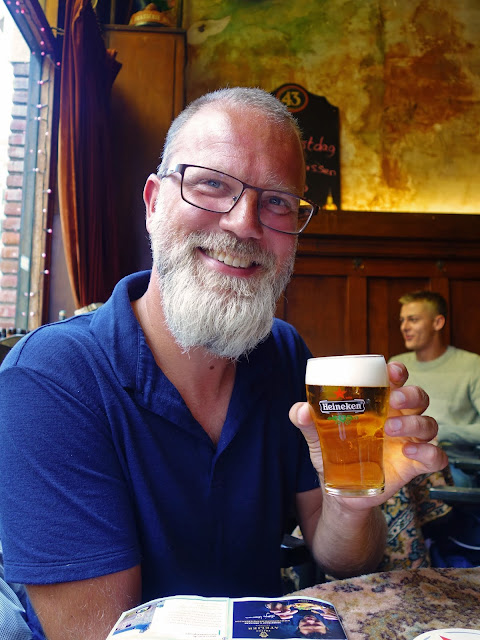 But what big hands I have! 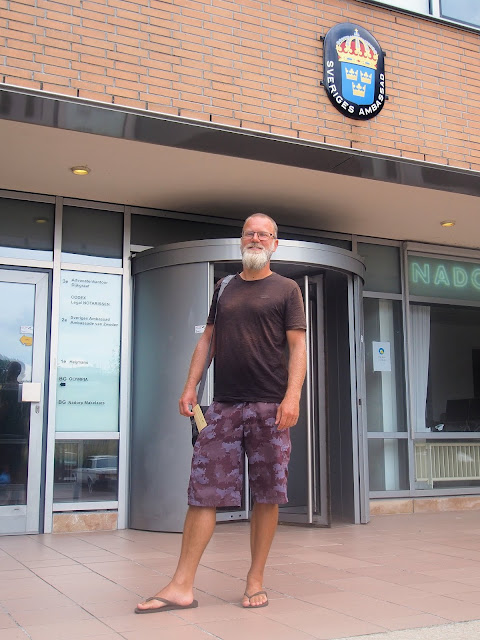 About to cast my vote for the administrative unit called Sweden, at the embassy in The Hague. 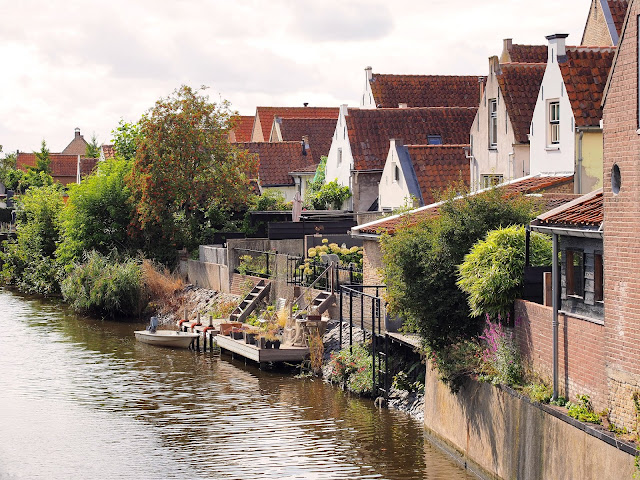 You live by the canal or you're doing it wrong! 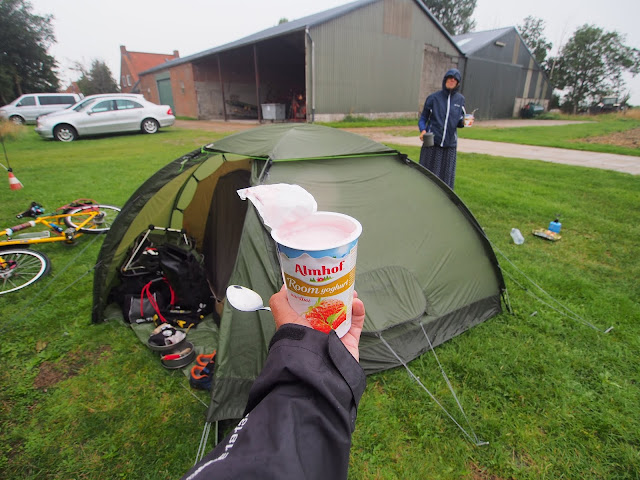 Breakfast at camp. My favourite yogurt in The Netherlands. 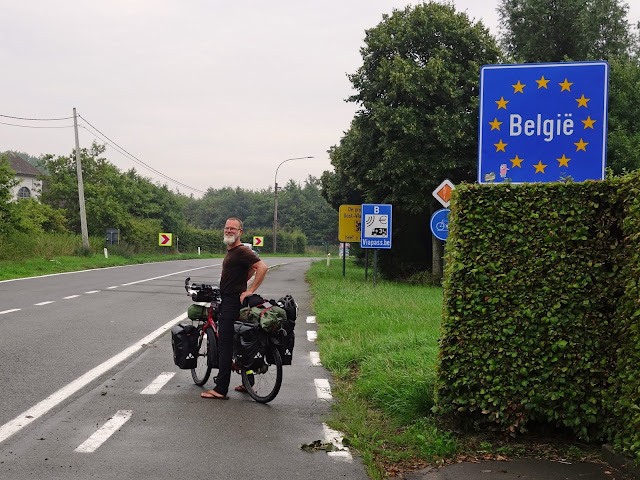 Suddenly in a different country.