March 05, 2019
I grew up by the beach. The best beach in the world, actually, the few days the weather permits. I took it for granted and almost never utilized it. Sure, when I later in life lived in places not close to the beach I felt a bit trapped, smothered even, just by knowing that the sea was not nearby. Yet, I almost never go to the beach, regardless if I am home or if I am traveling. I much rather prefer a city, the desert, the woods or the mountains. Maybe having a beer. Watching a movie. Anything but the beach. 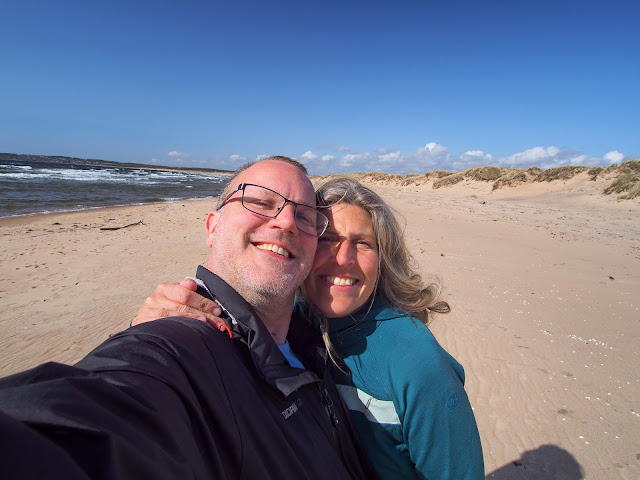 Sofia and I at Haverdal beach just days before this trip.


The last couple of weeks, however, I have slowly transformed into a beach bum. At first I couldn't tell what lured me, but suddenly it dawned on me; it wasn't the beach itself, it was the lack of people!

Well, not really, but for the last couple of months we have been in crowded areas, staying in hotels, our apartment in the center of Swedish mass tourism, and even a couple of all-inclusive resorts.

Finally, some serenity in our beloved tent! A tent that feels more like home than any home I have ever had before. We got a first taste of it at Cofete beach in Fuerteventura, and the sparsely populated Lanzarote gave some more opportunities, until we finally reached the small and sleepy island of La Graciosa. 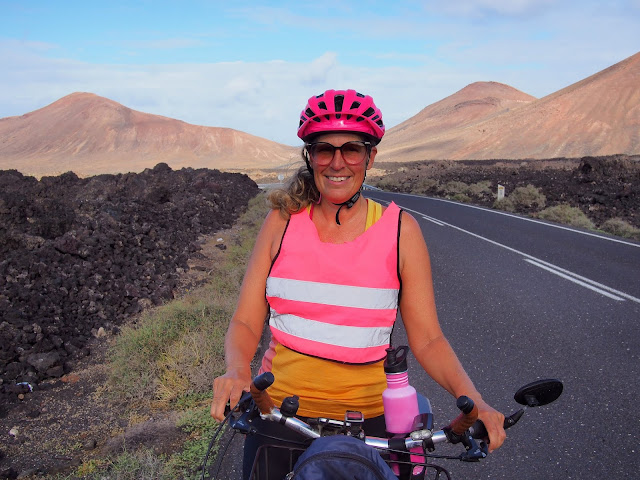 The lava landscape of Lanzarote reminded us of Iceland, but without the ice cold rain blowing straight into your face at all times. 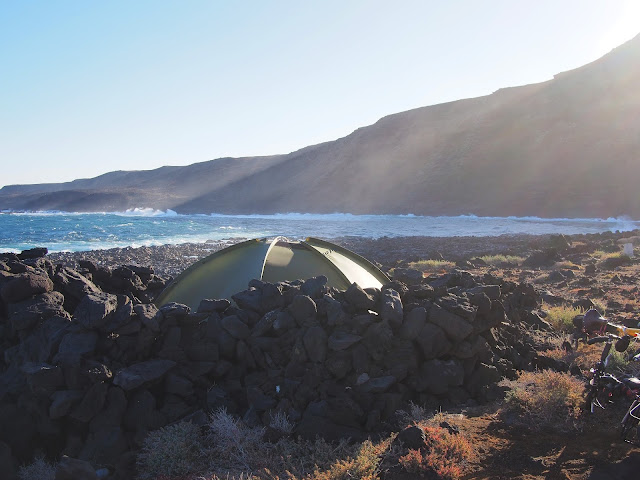 There were some wind though, thankfully somebody build a windbreak for us to use on the remote Playa Teneza. 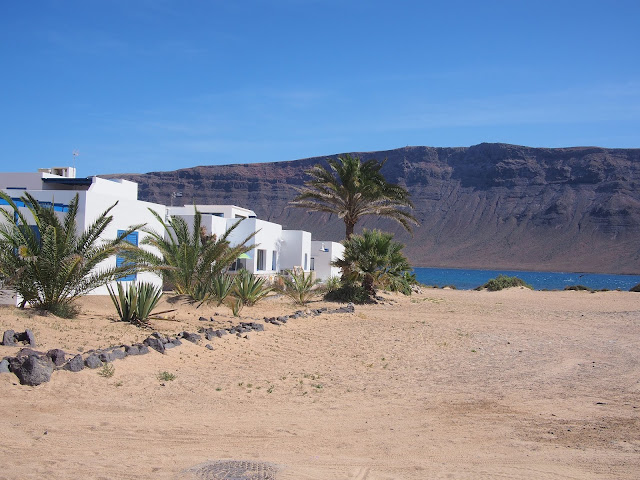 The main town on La Graciosa.


On La Graciosa there is a part of a beach dedicated to pitching tents, and while we weren't entirely alone, it was very quiet and relaxed. In the village of Caleta de Sebo, where all but 2 of the islands 600 inhabitants live, we found everything we needed for a luxurious existence, namely a supermarket and bars, quickly choosing our favorite that served cold beer and excellent hamburgers for almost no money. 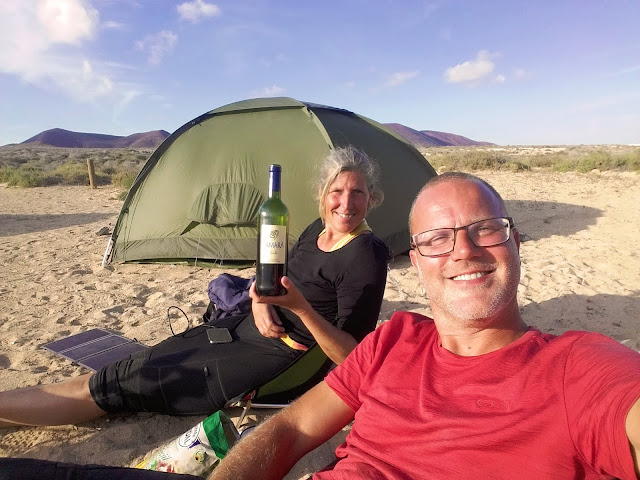 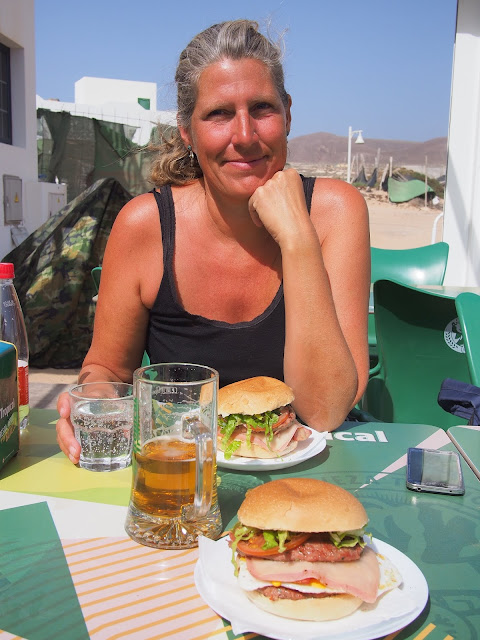 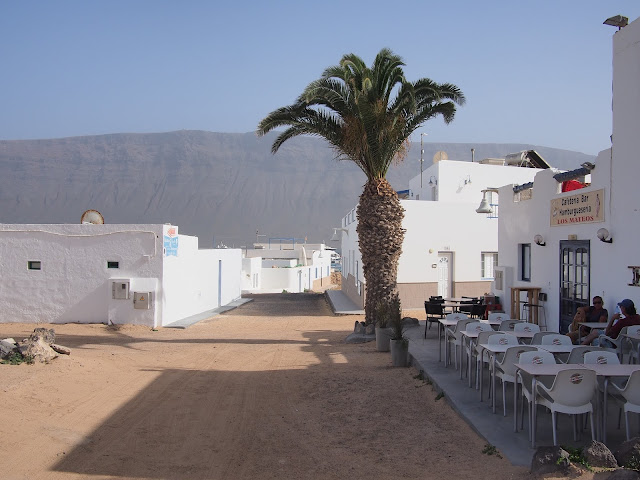 
Maybe I could live like this forever I thought, even though I know I was going to be frustrated if I stayed too long. Nevertheless, the week went by far to fast and we had already paid for the ferry to our final island in the Canaries. 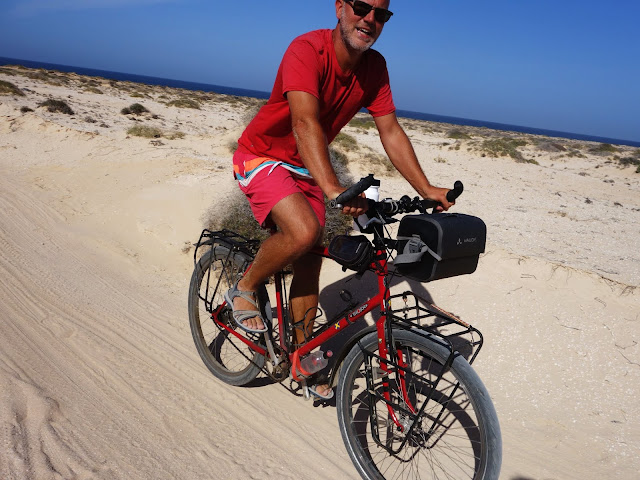 It was an easy lap around the island despite the sand. 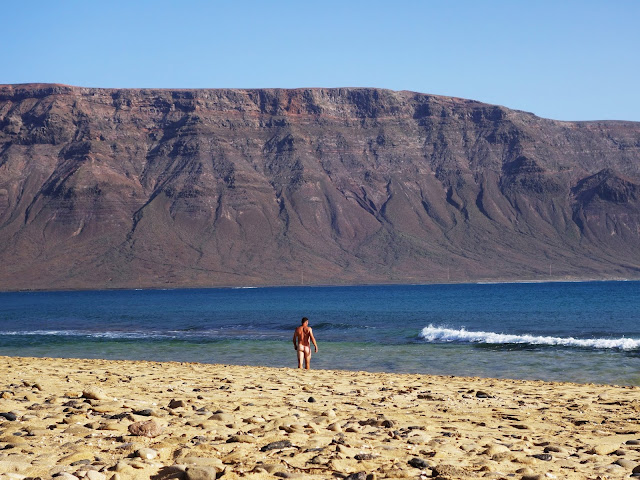 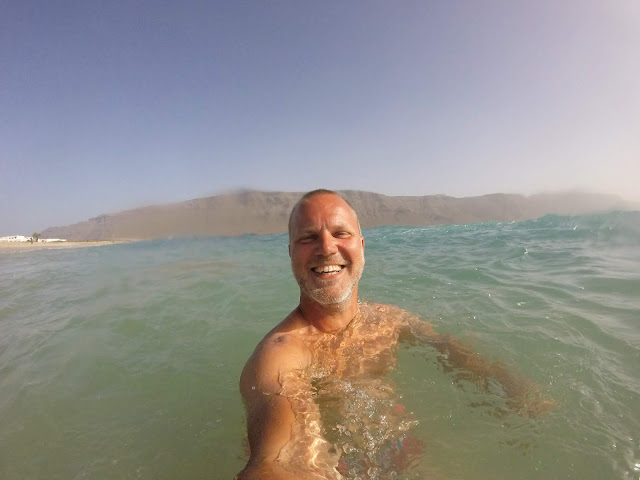 It's a great February!

The Carnival of Santa Cruz de Tenerife was about to begin, and while we love being alone on a remote beach, we also love being in the midst of a festival.

Do I prefer a silent beach or a crowded street? Apparently it doesn't matter, as long as there is some nudity!