March 09, 2019
The Santa Cruz Carnival is among the largest and most popular of the carnivals around the world. While this means a lot of opportunities for fun and games, it also means the few rooms still available costs a fortune, and there are no places to camp near the city. 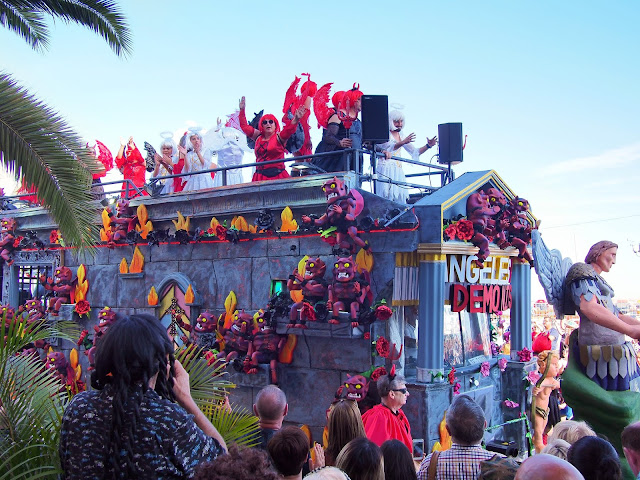 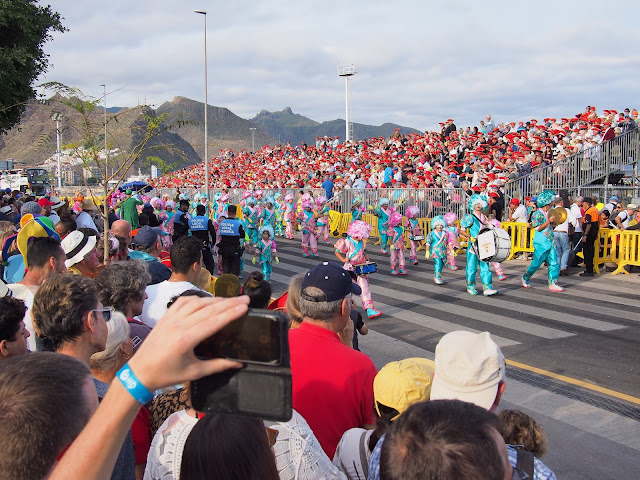 
We had booked the three nights between the main event and our departure back to mainland Europe long in advance. Such foresight and planning is unusual for us, but the Carnival was something we knew we would want to visit. We arrived a few days before that, however, so we still had to find somewhere to sleep. There is a limit to our planning ability, obviously.

In part of this puzzle we mailed the hostel we had booked and asked if we could put our bikes there a few days before our stay.

The response was discouraging. “No es posible to store bicycles anywhere in the building. Not now, not later! Bicycles are not allowed here!” What? In 10 months of cycling, this is the first place that won't have any place to put them. Instead of solving a problem, we now had a new one. I figured I could try to take our bikes to a store and have some maintenance done during those dates, but learned that everything is closed during the carnival.

Luckily we were invited to stay with fellow cyclists. We had a wonderful evening with Marta and José who gracefully allowed us to leave our bikes for the duration of our stay in Santa Cruz. The next night was equally terrific, spent at Inma and Danis place. 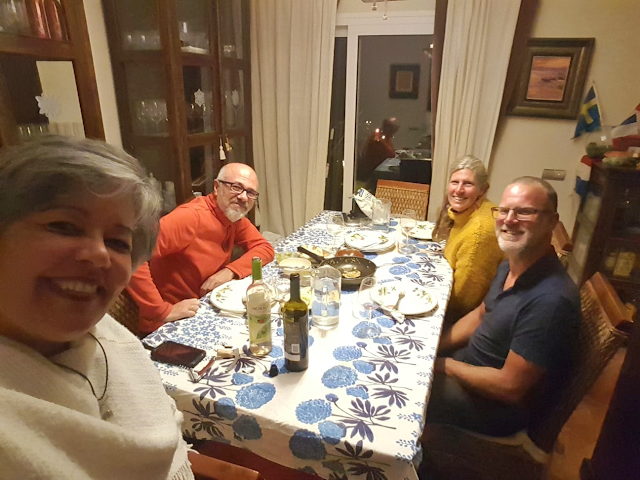 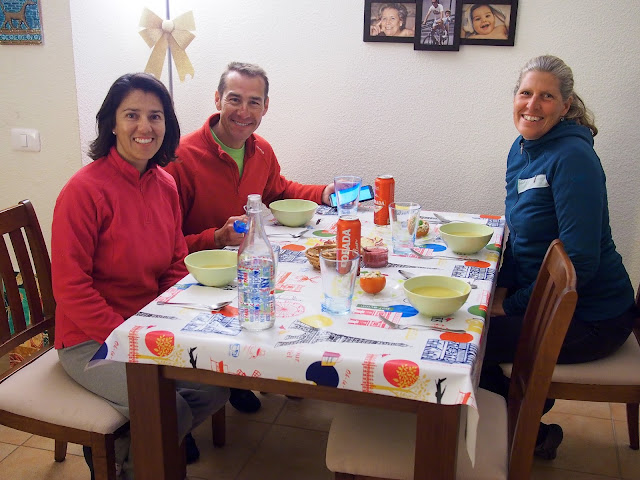 
We checked in at our hostel. The room was spacious, it would have been easy to put the bikes in there. But as it turns out, no bicicletas isn't the only rule at this place. There are many hostels who put up passive aggressive signs about how to behave, I guess most guests at cheap hostels are young people not used to do their own dishes. However, this place brought it to a new level. 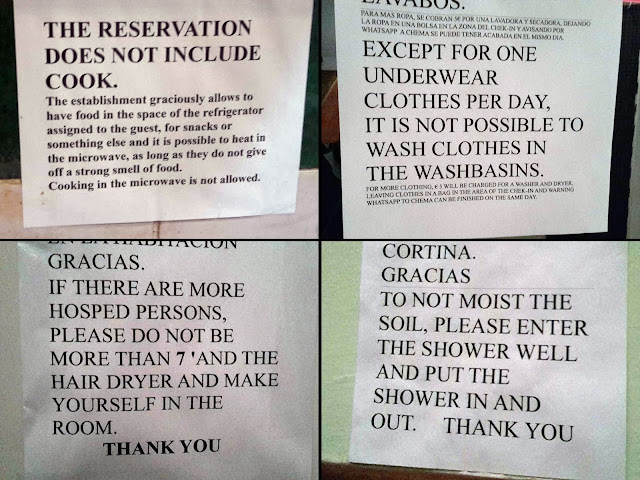 Some of the rules of the casa!


We enjoyed the festivities, had a few beers and drinks, bought silly hats in a vain effort to blend in among the party-goers. 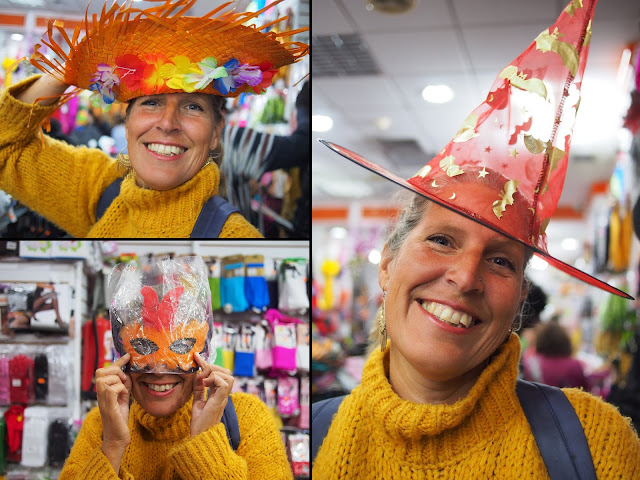 Sofia is trying out costumes. 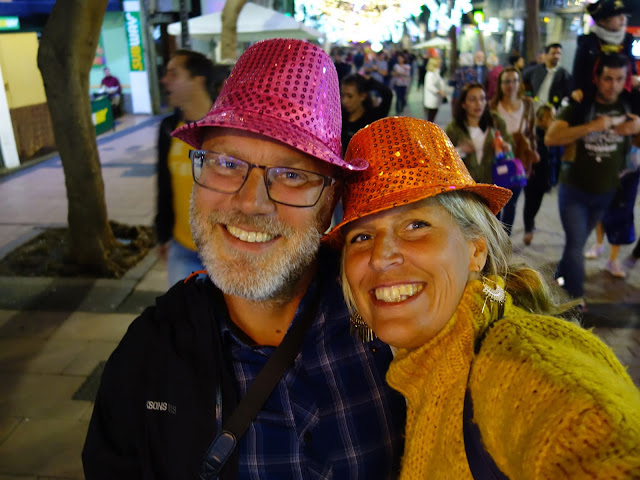 Silly hats it is! 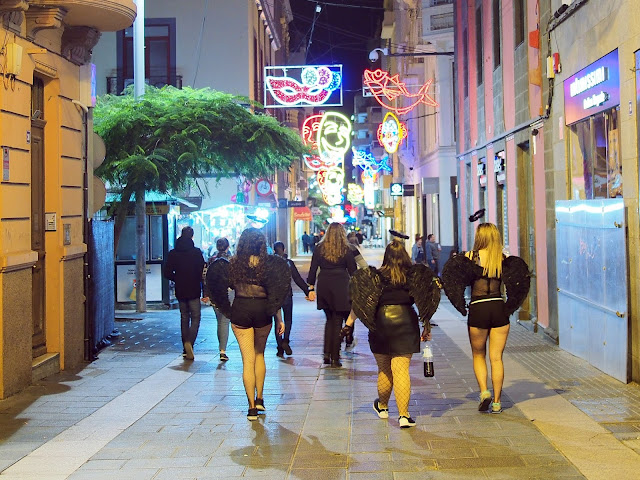 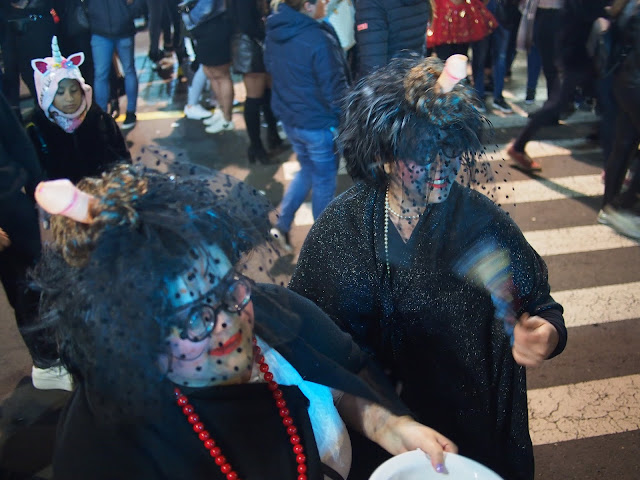 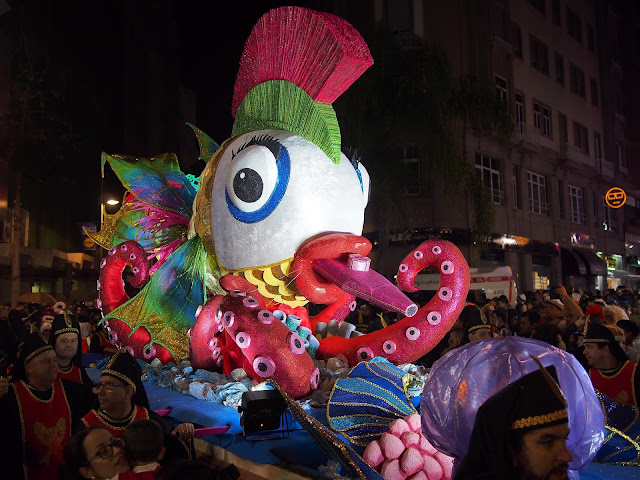 The burial of the sardine ends the carnival.