We picked up our bikes and started pedaling once again, but this time I quickly became out of breath. I don't know if it was due to the antibiotics I got after stepping on that murderous stonefish, or because of the lazy life we have been living for the past weeks. One thing is certain, lack of beer is not the reason.

Back from Thailand where we had been celebrating the brother of my brother-in-law and his wife we were invited to stay in Olhão by Arne, the son of my grandmothers cousin. Aren't we all a great big family? It seems like it.

Hanna, sister of Sofia, flew down to visit us for the third time since we left. 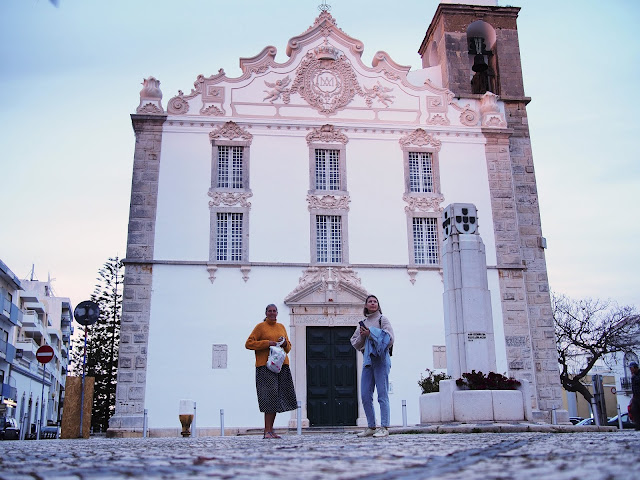 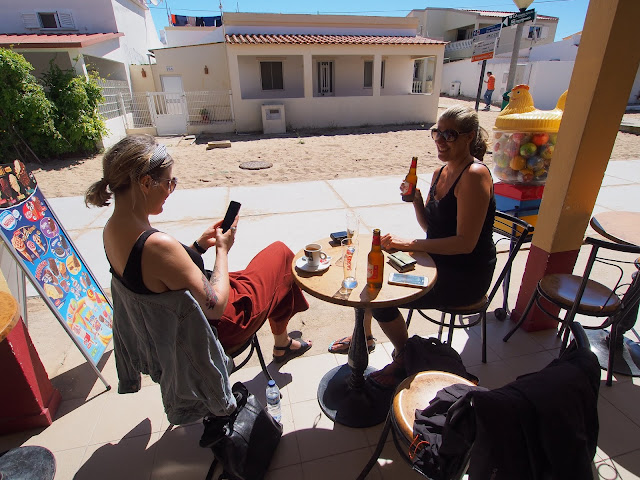 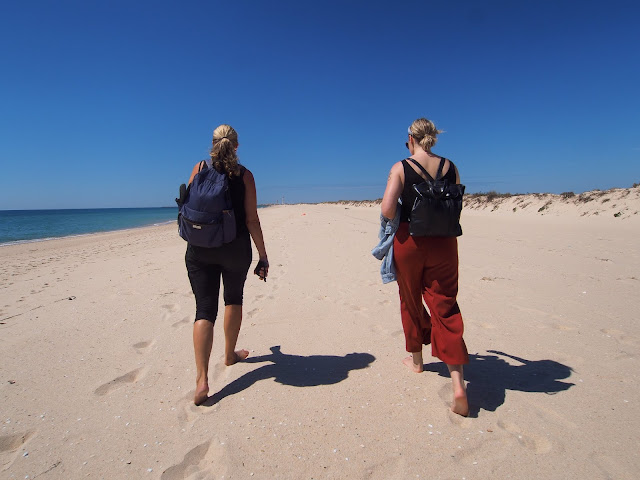 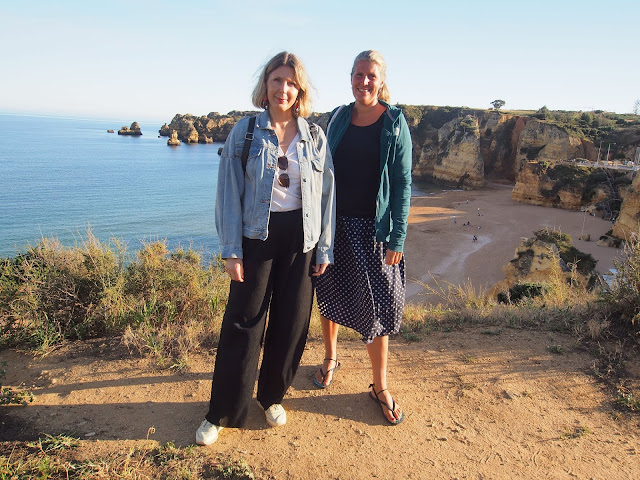 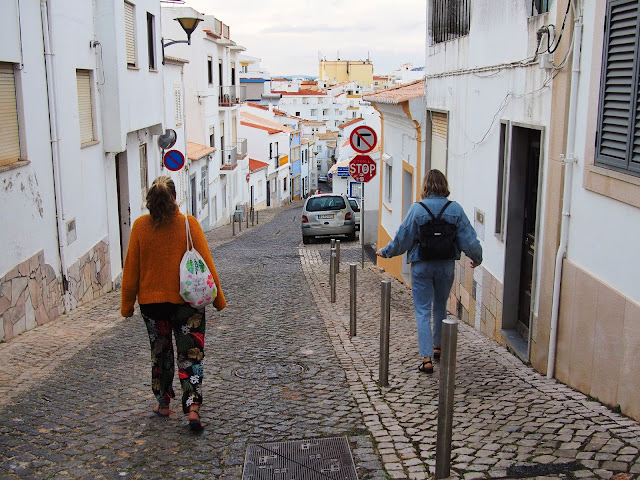 Pretty much all towns consists of whitewashed buildings. 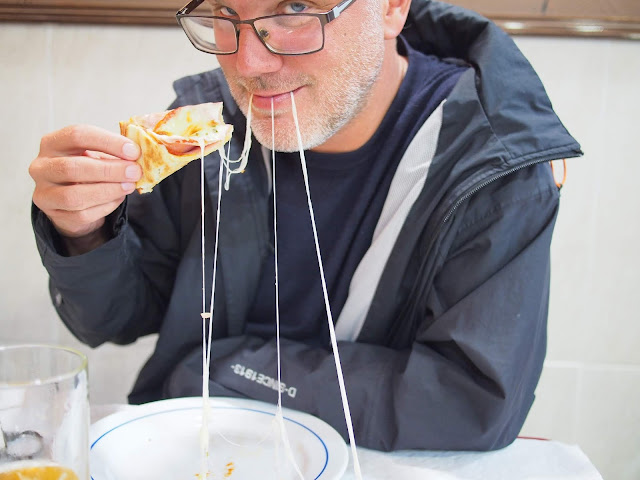 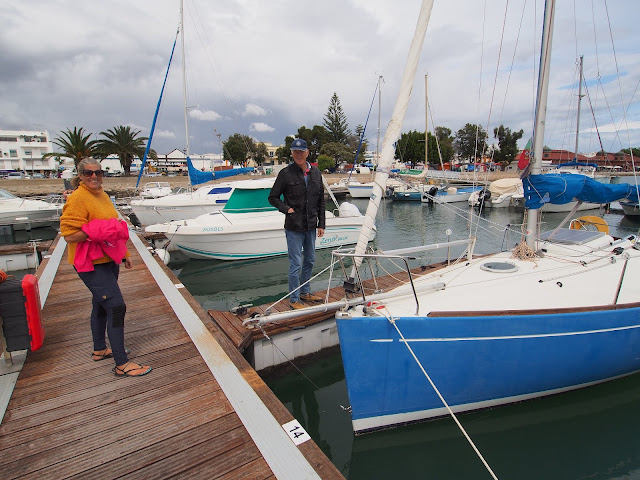 Arne and his boat. 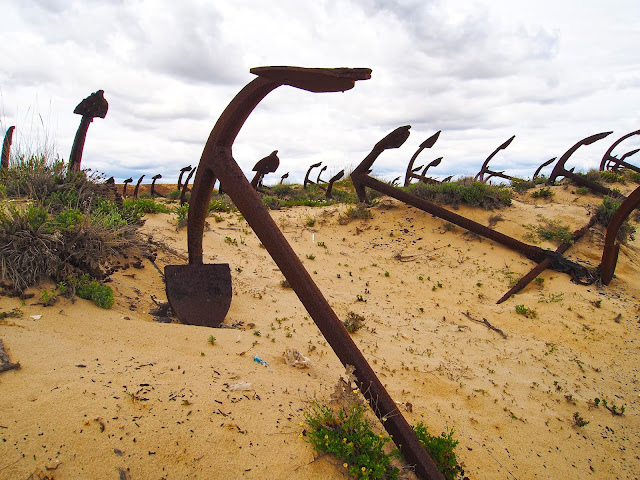 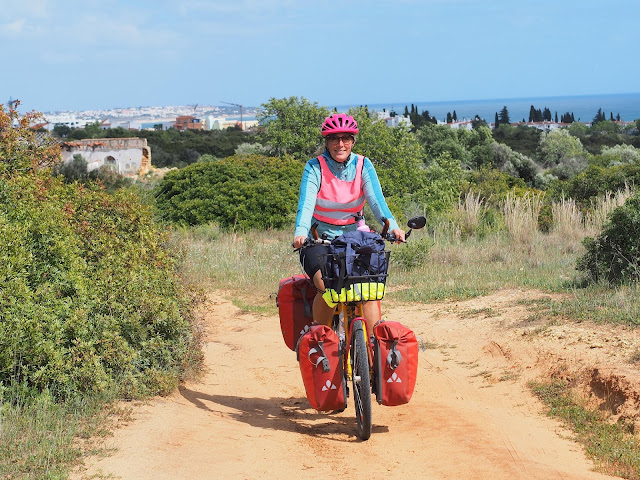 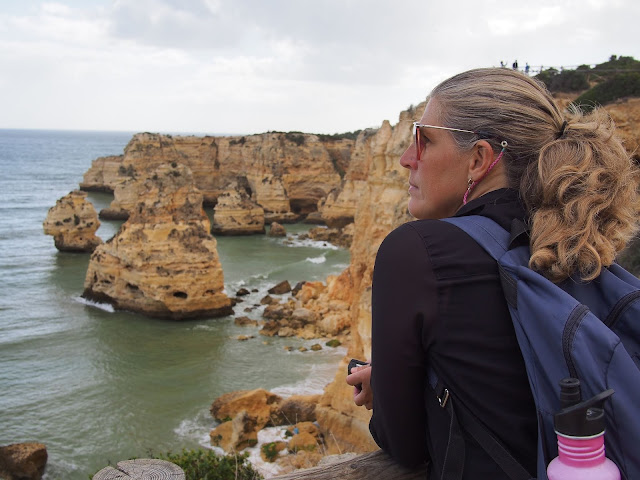 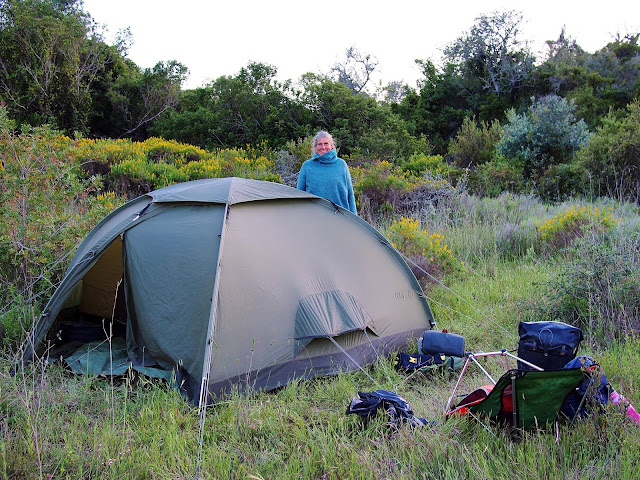 The Algarve coast is stunning. While our lack of strength caused our cycling days to be short, the distances between interesting things were also short. I reminisced about days in Iceland where I was cycling 25 km per hour, and here we were doing 25 km per day, in much nicer conditions. Maybe that is part of the reason, when it's nice you're not in a hurry to get out of there.

We cycled from one town to the next, some touristic, like Albufeira, some not, like Portimão. Regardless, they all had beer and vinho verde, a refreshing Portuguese sparkling green wine.

Can't really go wrong with beer and sparkling wine, can you? 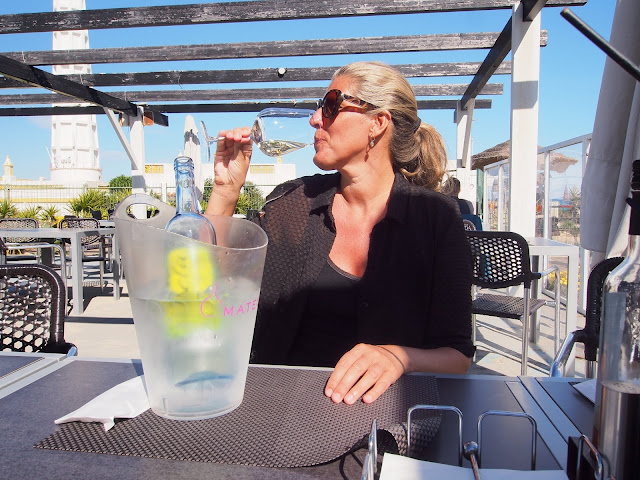