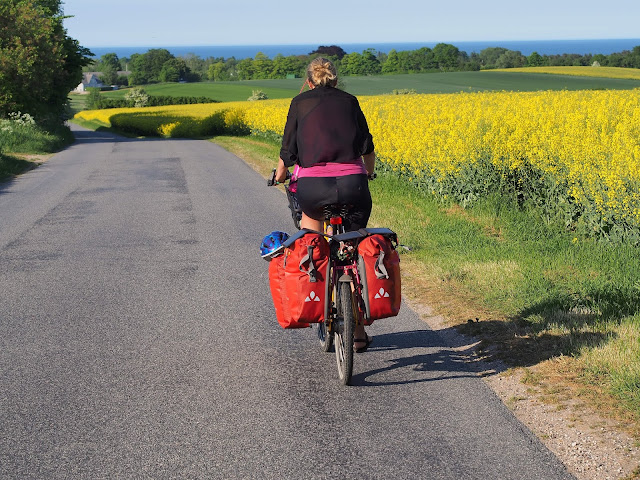 In June we circumnavigated Iceland, for some reason. While northern Europe had the warmest weather ever, Iceland experienced the worst summer in recorded history. We pushed through rain and wind, and we had only 4 rest days to be able to make the ferry back to warm weather. We had planned to stop and cycle for a week at the Faroe Islands, but due to the weather we hastily explored the islands by bus, and helicopter, in a couple of days. 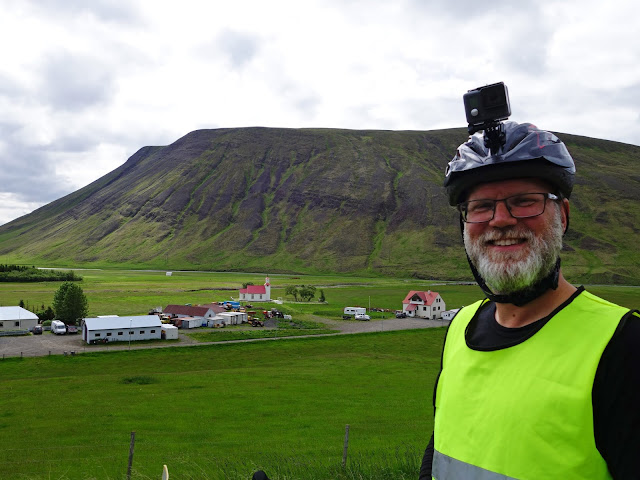 In July we got back to the continent where the weather was amazing. Denmark surprisingly offered tropical weather and some breathtaking beaches. The warm and dry summer continued through Germany where we where invited to stay with friends. 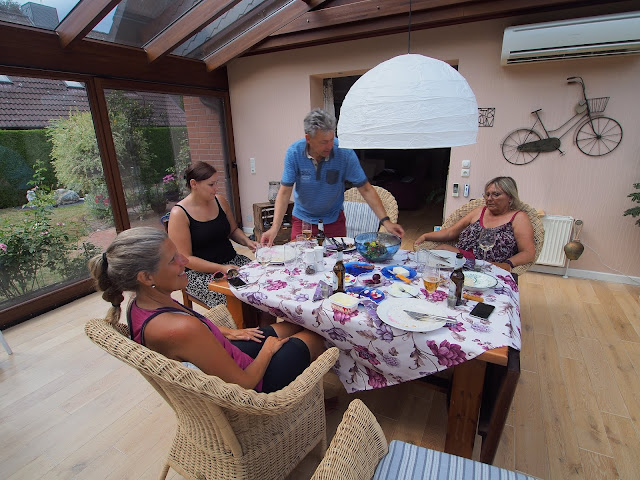 Most of August was spent in the Netherlands. Sofias sister Hanna came to visit for the first of many times and we had a bed bug problem in Amsterdam. We stayed for a while in Sneek visiting an old friend for his birthday. New friends were made further south, both in the Netherlands and in the next country, Belgium. Ghent might be the most European city in Europe. 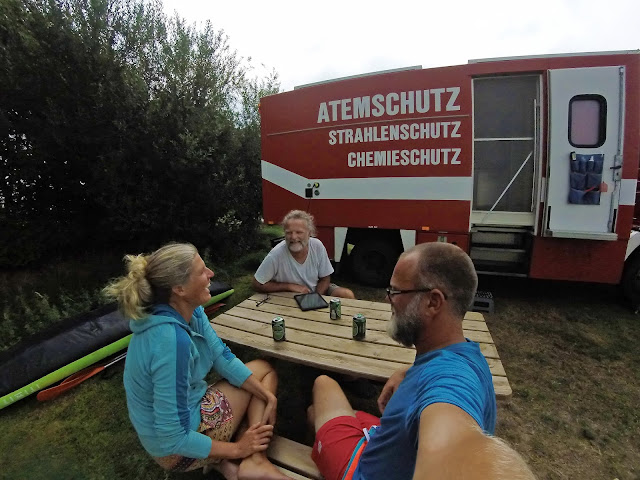 In September we entered France, and we explored Normandie while the autumn approached. The landscape and architecture didn't seem to have changed since World War II. We hurried south to keep winter away, but stopped by sights such as Mont-Saint-Michel and Fort Boyard. 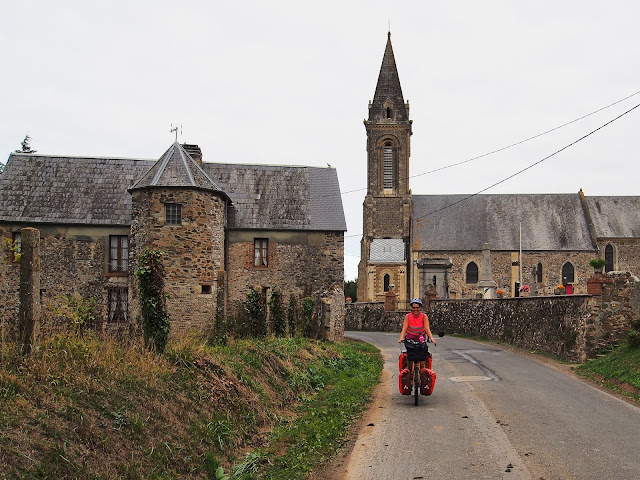 As October arrived we realized it would be to cold to continue along the Atlantic coast, so we crossed over to the Mediterranean along the beautiful Canal de Garonne. We passed many nice towns along the way, like La Réole, Moissac and Carcassone. Late in the month we took the ferry from Toulon to Mallorca where we had a lazy week. 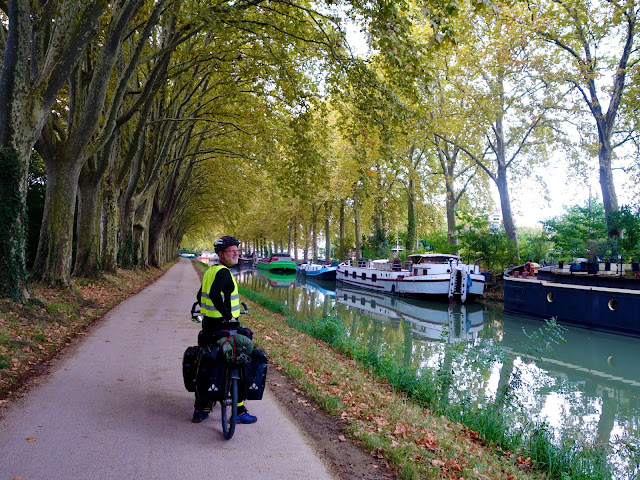 In November we cycled along the coast of Spain. No longer in a hurry to find warm weather our pace slowed down and our beer consumption increased. My parents came to visit in Nerja. 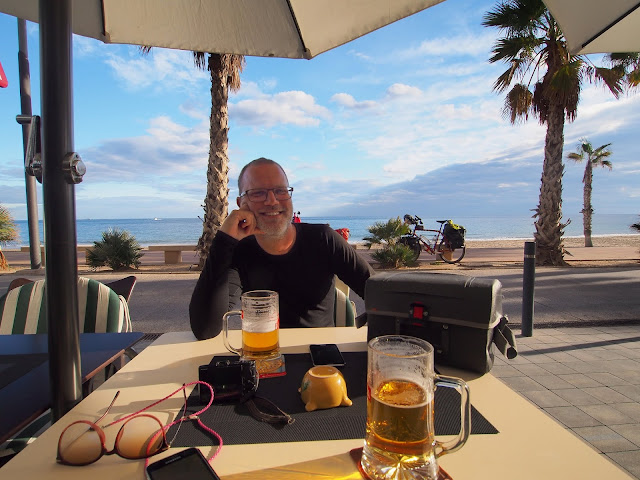 In December we reached the Canary Islands. Hanna came to visit for the second time. 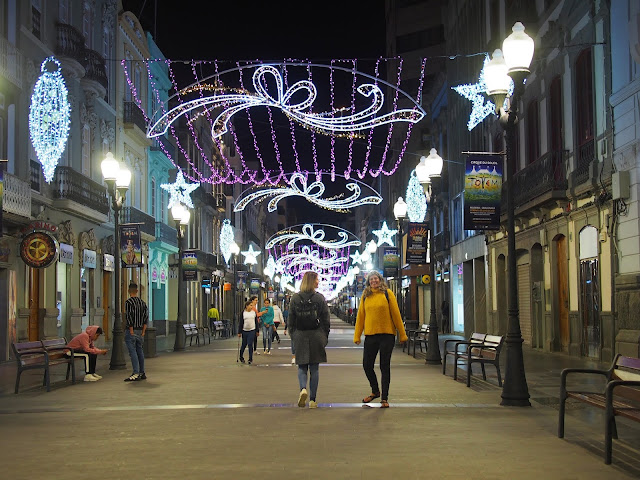 We rented an apartment for the month in January. We didn't do much but rest and relax. My friend and coworker Tobias flew down to visit. I quit my job. 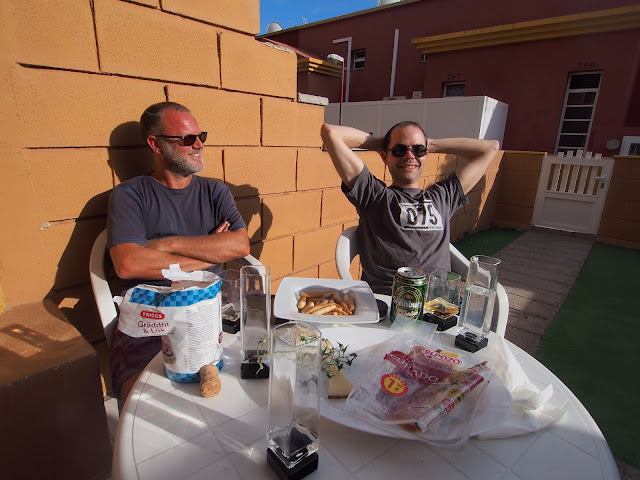 Starting to cycle again in February was not as hard as I had feared. We finished our lap around Gran Canaria then cycled Fuerteventura, Lanzarote and La Graciosa. Not as populous as Gran Canaria we mostly camped on beaches but we also stayed in a few cheap all-inclusive resorts where we drank enough G&T to make a profit. The last week in the Canaries we went to the carnival in Santa Cruz de Tenerife before taking the ferry back to mainland Europe. 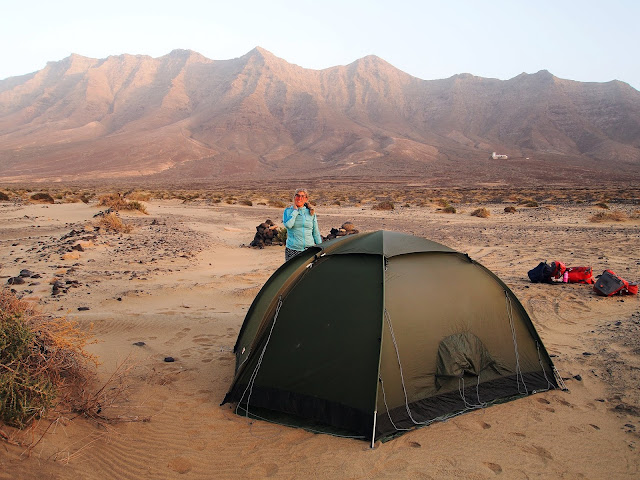 For March we were invited to a wedding in Thailand, a chance to meet friends and family. The wedding was absolutely beautiful. I stepped on a poisonous fish. 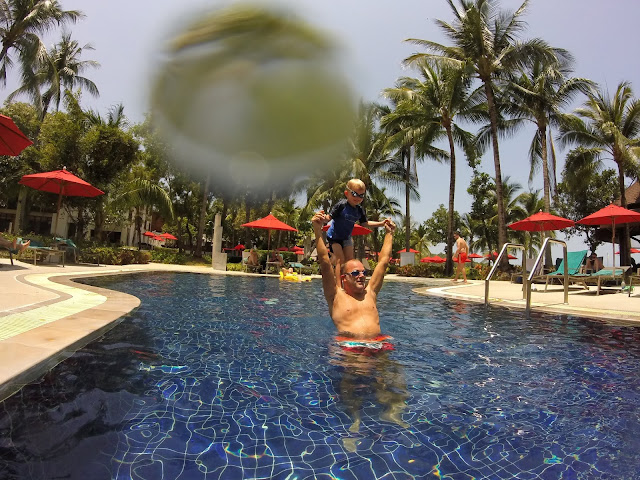 Back to Europe in April and we started to cycle Portugal. Hanna came for a visit for the third time. I felt weak and our cycling days were short. 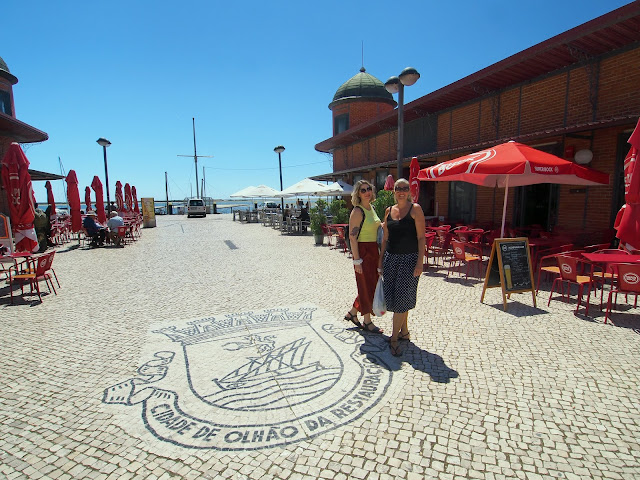 May again, 2019. Cycling along the coast in Portugal. 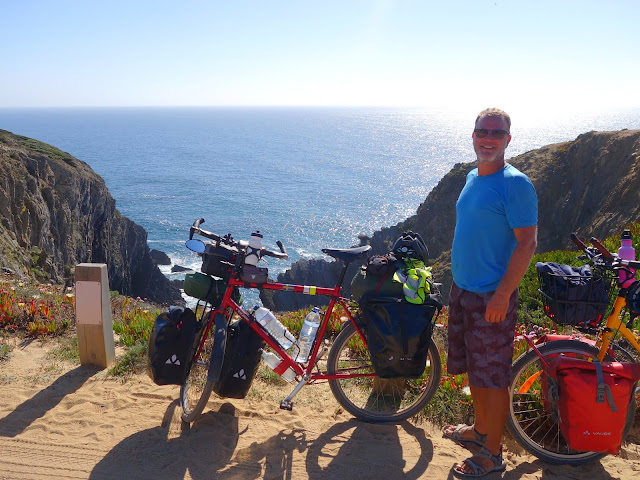 I am pretty sure the next year is going to be just as great as this one.

Route map based on Wikimedia BlankMap-World.svg By Canuckguy and many others. Public Domain. https://commons.wikimedia.org/w/index.php?curid=1361680