June 20, 2019
It is time to make a quick detour home to Sweden, to visit friends and family and to celebrate midsummer. The cheapest ticket we could find was from Barcelona, 1200 kilometers straight across the Iberian peninsula from where we were, in Porto. 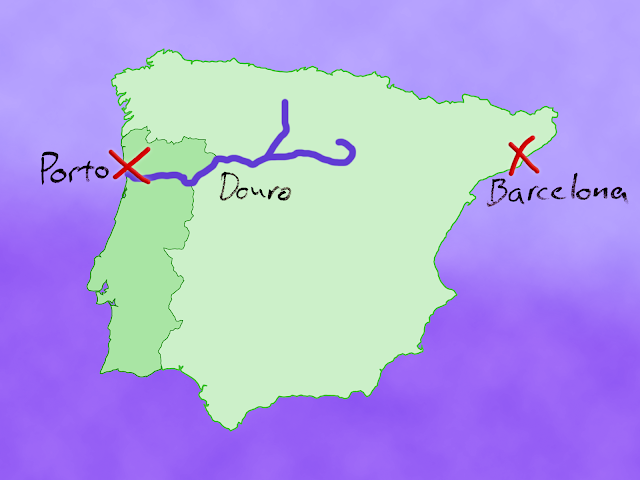 Obviously we had to buy a ticket departing from the other side.


We prepared ourselves mentally to just push it, grind long days to reach the destination in time for the flight.

However, as soon as we left town we were awestruck by the beautiful surroundings. We realized it was going to be worth it, to look up from the road and take the time to appreciate the environment. We adjusted the route to be more interesting, instead of just the shortest road to Barcelona. Maybe thanks to cycling with Anna and Flo for the past week we had got our act together and long days and a lot of climbs didn't feel difficult. 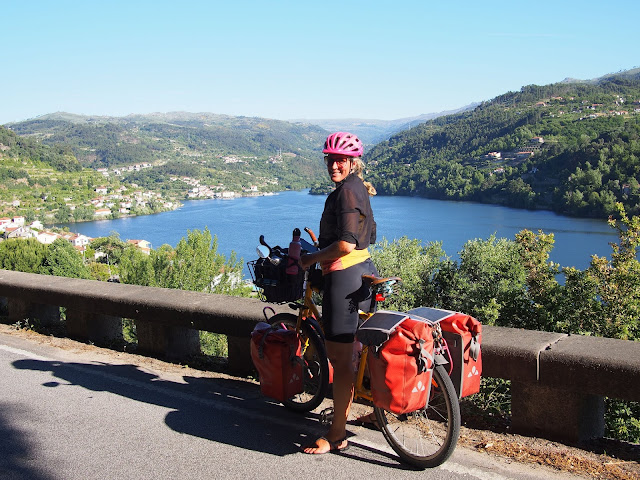 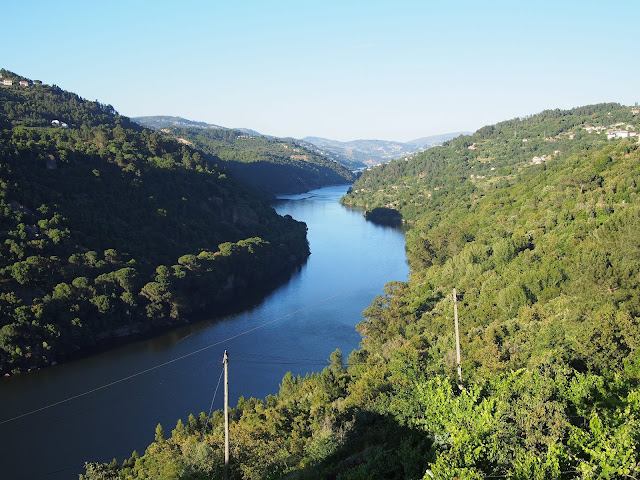 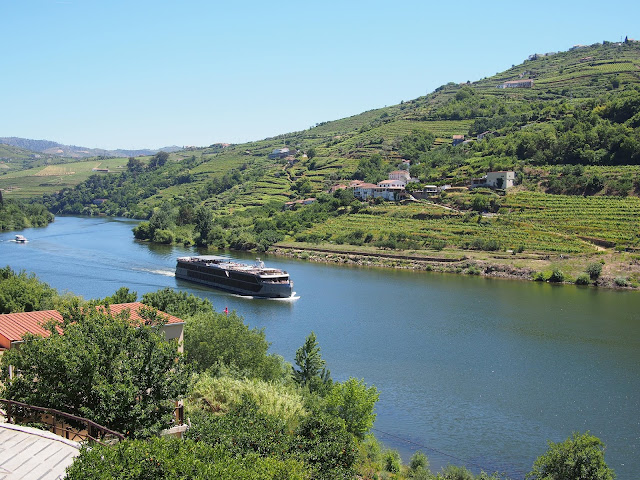 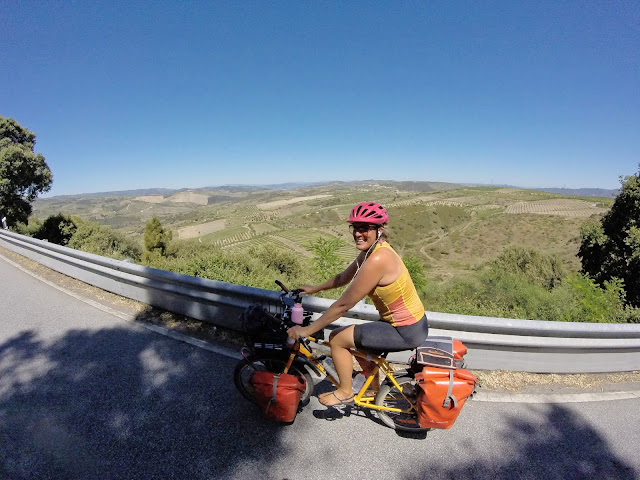 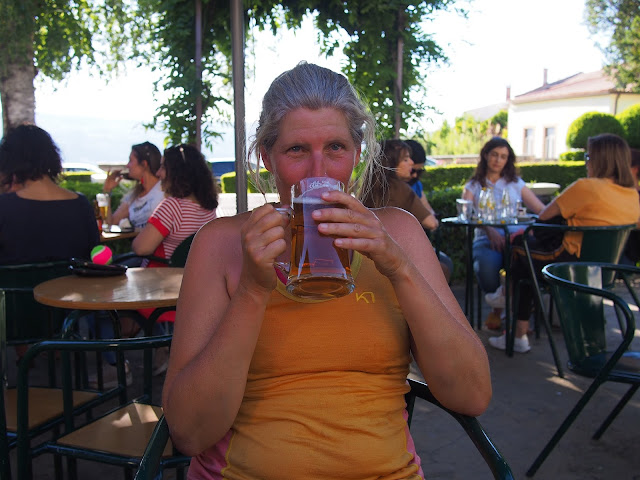 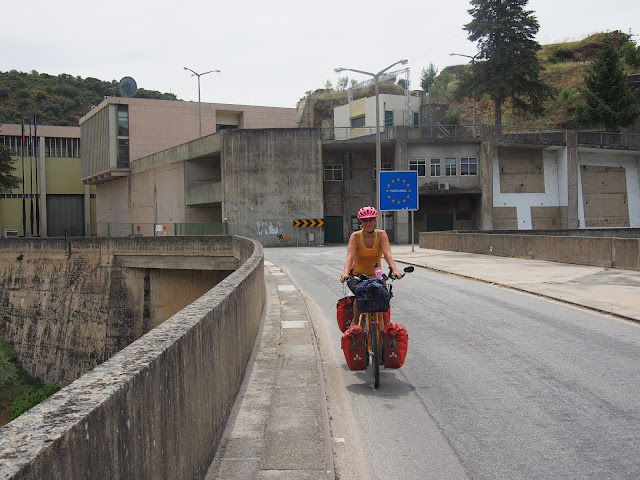 When we reached Meseta Central, the Spanish highlands, the road flattened and the Atlantic wind pushed us forward. We tried to remind ourselves to appreciate the tailwind, it's easy to forget how blessed one is when carried by the wind compared to fighting against it.

Thanks to the rapid progress we were able to take plenty of rest days, exploring cities like Zamora, Soria and Zaragoza. During this stretch we passed the milestone of ten thousand kilometers of cycling. Our 5000 kilometer milestone had been in Nantes, about 750 km north of here. We're not exactly cycling the shortest route. 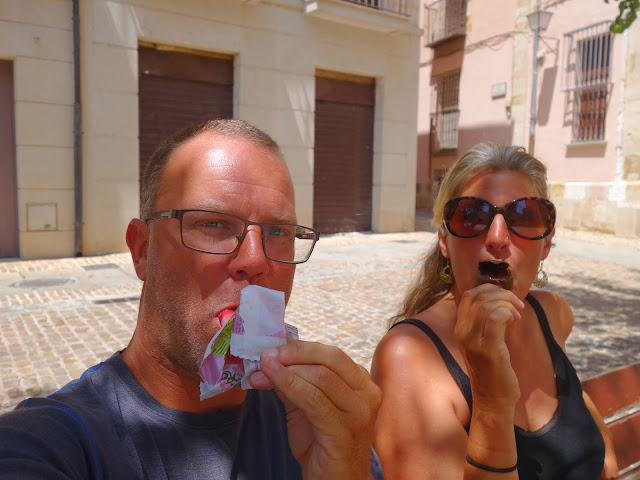 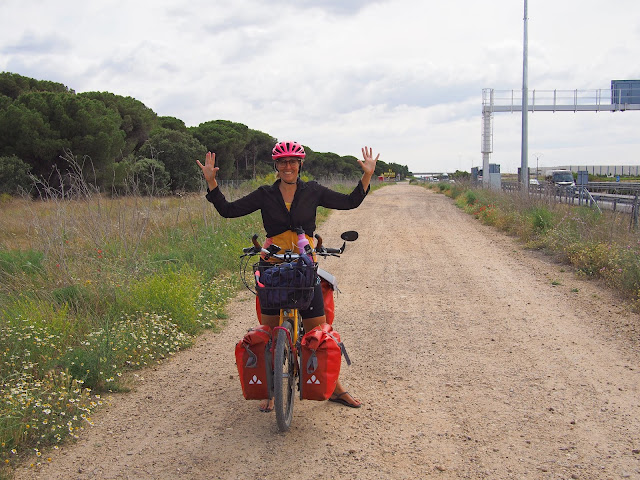 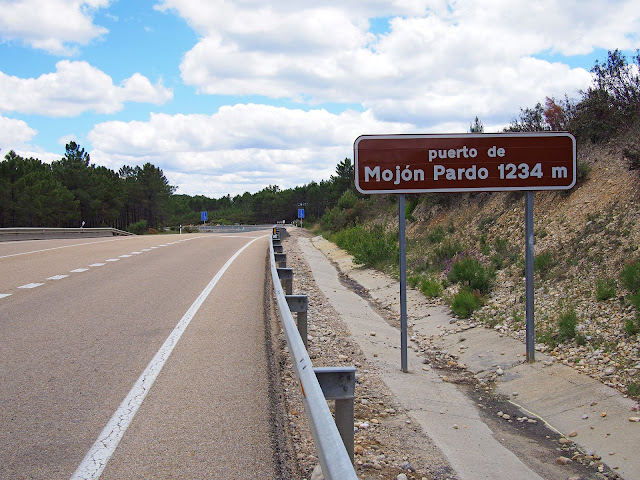 Up on Meseta Central. 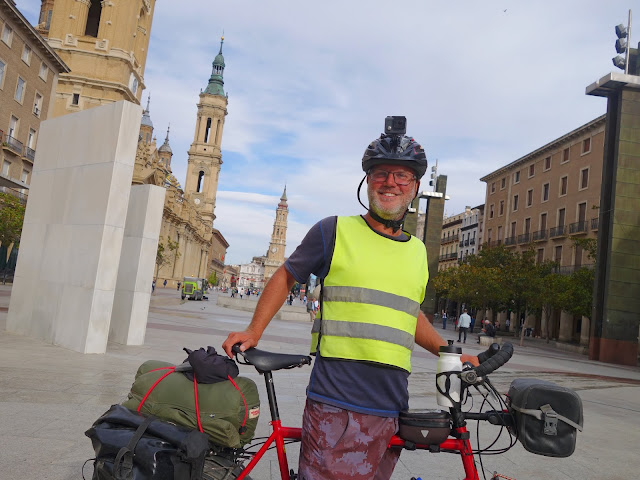 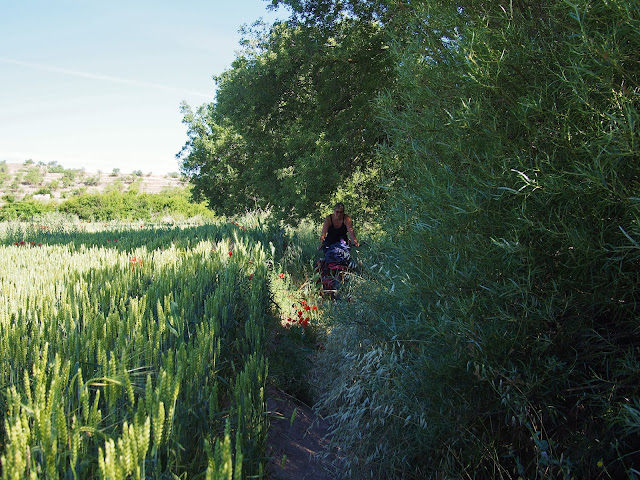 Some roads are smaller than others.

Nevertheless, sooner or later you always reach your goal and we parked our bikes at Marcels vineyard outside of Vilafranca del Penedes and took a flight back to Sweden.

It felt like it was just a few weeks since we cycled out of here. I guess skipping the infinitely long and dark Swedish winter helps speed time. 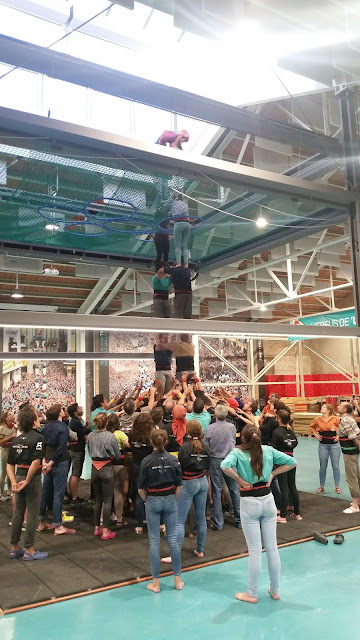 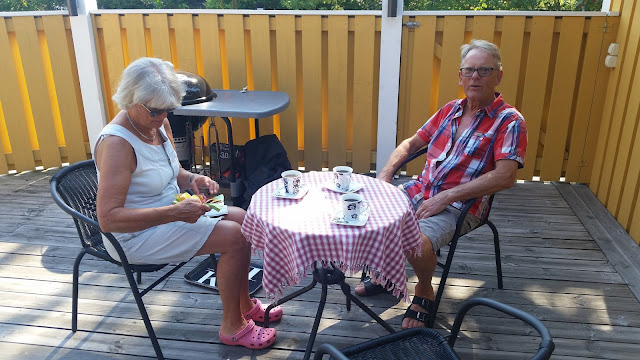 Coffee with mom and dad home in Sweden.