October 31, 2019
Sometimes things just happen for no obvious reason. I heard her scream and saw she had fallen, but she could not explain how or why.

I made her some coffee while she was recuperating. Her left arm hurt but didn't seem to be broken. After some time she felt she could continue and did the 40 kilometers to Nevşehir, the next city, like a champ. 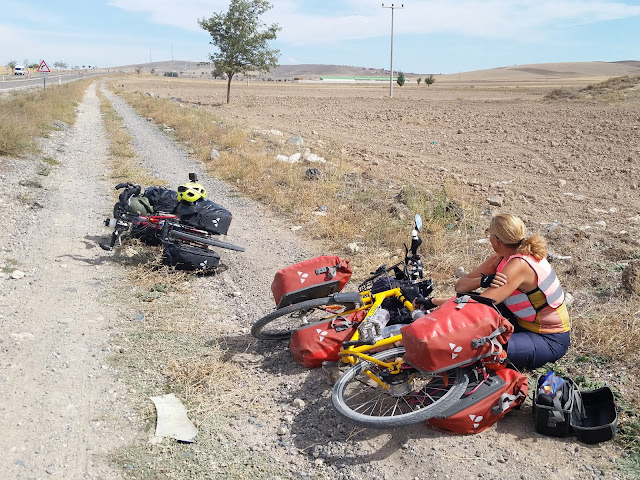 Scene of the accident. 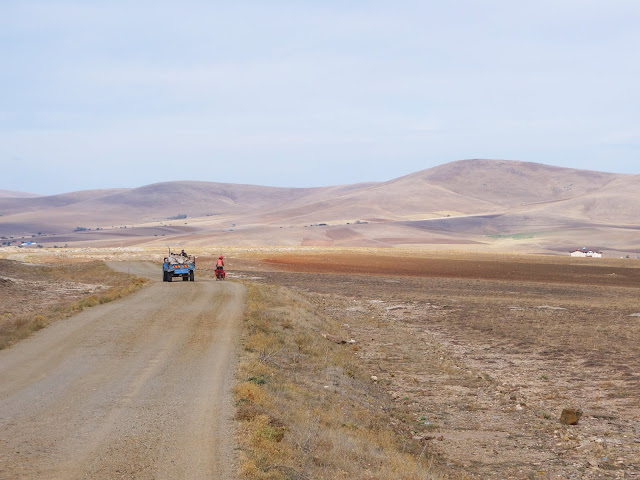 Cycling with a fractured arm.


We had some food at a place with wifi and booked a room. Her pain got worse. Luckily this town was big enough to have not one but several hospitals. 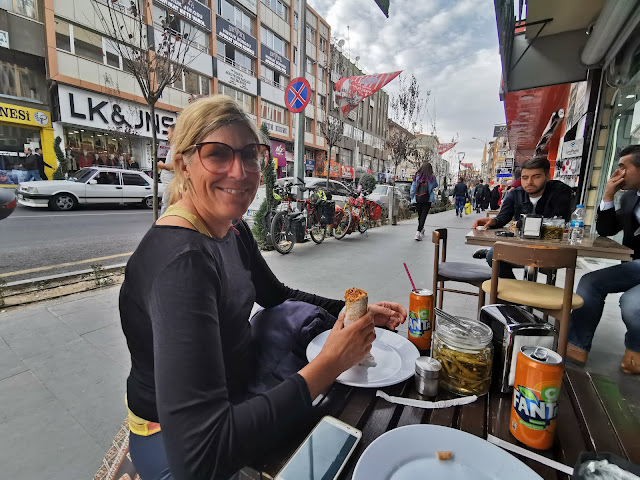 Chicken roll in Nevşehir. Notice the lack of beer.


The next day I cycled the last 11 kilometers to Göreme alone. The small town is the center of tourism in Cappadocia, gorgeously located in the middle of fantastic rock formations. The approach into the town was amazing and it was such a shame that I didn't share the ride with Sofia. A cab back to the hotel then we walked to the hospital with the best online reviews.

At the hospital, we got attended to instantly. A personal translator was appointed to us and he stayed by Sofia while she got X-rayed, while the two doctors examined the picture, and while she got her arm in a cast. While they were applying plaster, I could hear her screams from where I was sitting in the waiting room. 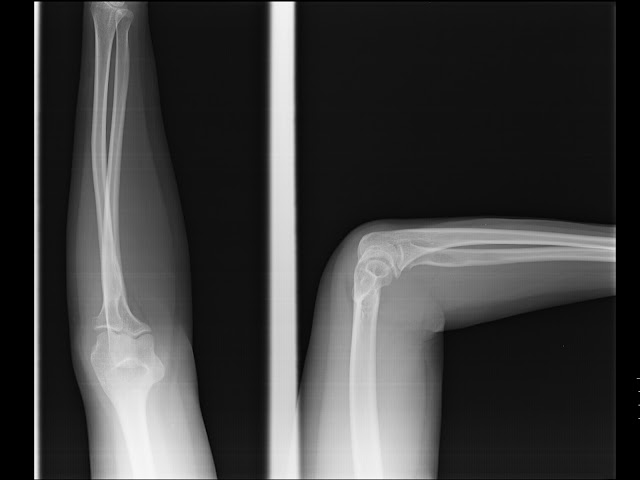 Looks fine to me. 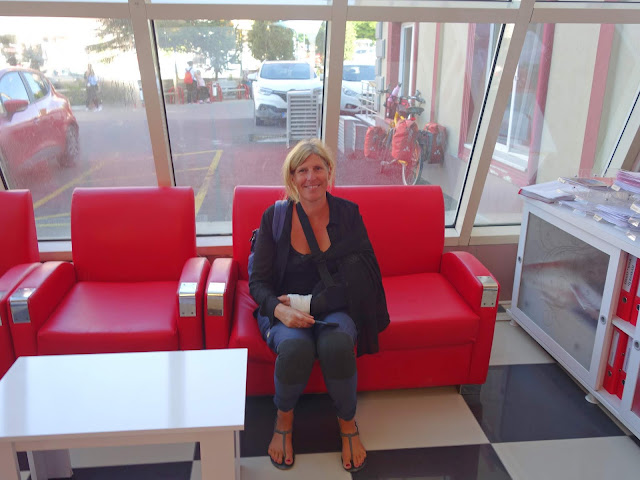 As good as new!


An hour later we were sitting in another cab, with Sofias bicycle and bags in the back, on our way to the hostel we had booked days ago. Doctors orders were to not cycle for three weeks. We accepted reality and were grateful for being in an astonishing place. Three weeks in Cappadocia didn't sound too bad, except winter was coming. 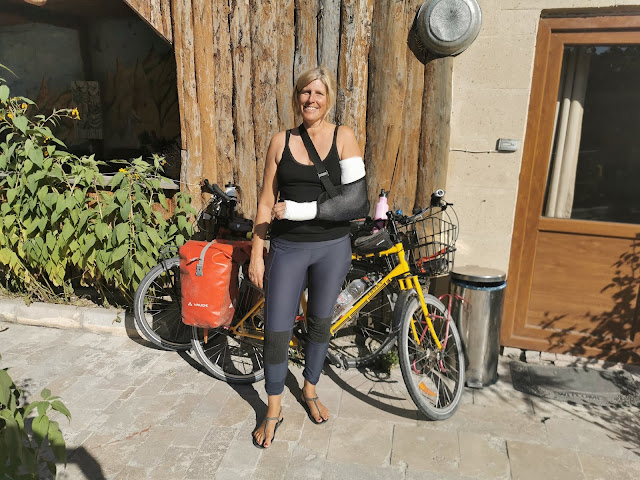 Arrived at the hostel. 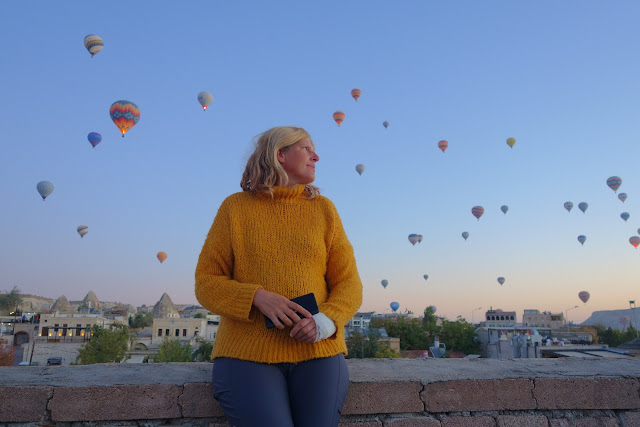 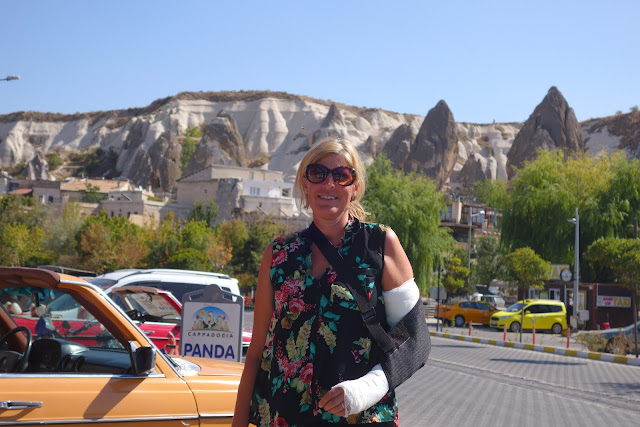